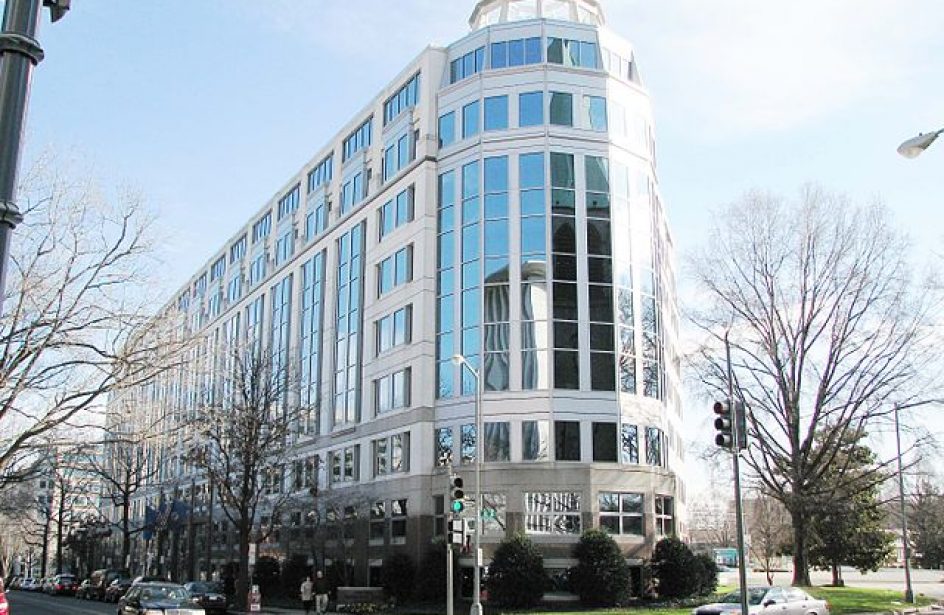 The United States International Trade Commission announced on Wednesday that it is launching an investigation of the country’s aluminium industry and worldwide trade in aluminium, which experts say is in response to, among other things, the People’s Republic of China’s practice of trading in fake semis.

The ITC’s investigation is the first step in the government’s review of aluminium imports, which is arguably the result of Century Aluminum Company’s campaign to bring the practice to the attention of regulators.

The ITC said it would “report on factors of competition in major unwrought and wrought (semi-fabricated) aluminum producing and exporting countries, including the United States”.

The commission did not mention China by name, but American aluminium producers and UC Rusal have both accused the country of engaging in the practice of selling lightly-formed aluminium as ingots in order to evade export taxes and receiving a VAT rebate.

“The principal driver of exports is China’s oversupply. That’s not likely to change in the near term because production is still well over demand,” explained Paul Adkins, managing director of Beijing-based consultancy AZ China. The firm expects the Middle Kingdom’s aluminium output to increase by two million metric tons in 2016.

The ITC said that it would hold a hearing on the subject on September 29 and subsequently deliver its report to the U.S. House of Representatives’ Ways and Means Committee by June 24, 2017.

The Aluminum Association said in a statement that “overcapacity, particularly in China, is of paramount concern to the aluminum industry” as are “questionable trading practices” that have hurt domestic aluminium producers.

When asked for a statement by the Wall Street Journal, China Hongqiao, the world’s largest aluminium producer, declined to comment.