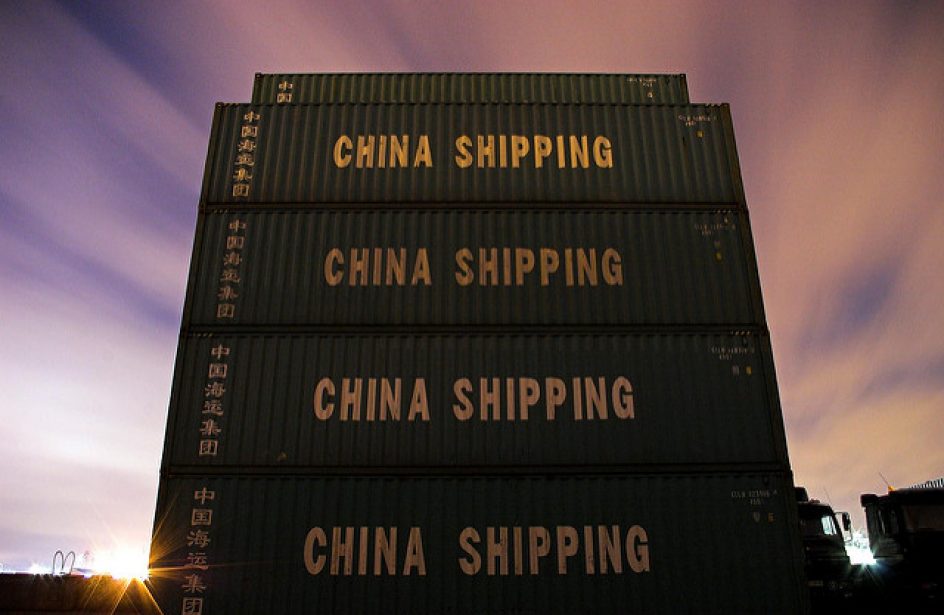 The Aluminum Extruders Council filed a Circumvention and Scope Clarification case with the United States Commerce Department against aluminum producer China Zhongwang last week, saying that the supplier is evading taxes by selling semi-finished aluminium in place of aluminium ingots.

On Tuesday the Commerce Department said that, “based on the information provided by petitioner, the department finds there is sufficient basis to initiate an anti-circumvention inquiry.”

“Mounting evidence from private investigators, testimony from former employees, data from online import and export databases, and anecdotal evidence from a variety of reporters and other sources made it clear that ZW has consistently and systematically been exporting aluminum extrusions that are simply welded together into what are essentially aluminum slabs,” said the Aluminum Extruders Council in response to the finding.

“While they claim these so-called ‘deep-processed’ extrusions are aluminum pallets, there is no evidence that ZW or any of its U.S.-based operations market such a product. It is simply incomprehensible that a company would export hundreds of millions of pounds of these extrusions into the U.S. without even marketing them,” the statement continued.

“We applaud the DOC’s decision,” said director of operations for the AEC, Jeff Henderson. “We look forward to the industry receiving relief from this duty evasion scheme.”

Evidence submitted to the Commerce Department by the AEC indicates that Zhongwang, using cooperative exporters and importers, “has poured billions of pounds of aluminum extrusions into the United States and Mexico in recent years, much of which just sits in warehouses and open fields.”

“The evidence provided in the submission also demonstrates the lengths to which Zhongwang has systematically evaded the antidumping/countervailing duties by exporting extrusions into the U.S. in a variety of forms, which have only one thing in common: they have been manipulated solely for the purpose of evading duties and should continue to be subject to the orders,” explained Henderson.