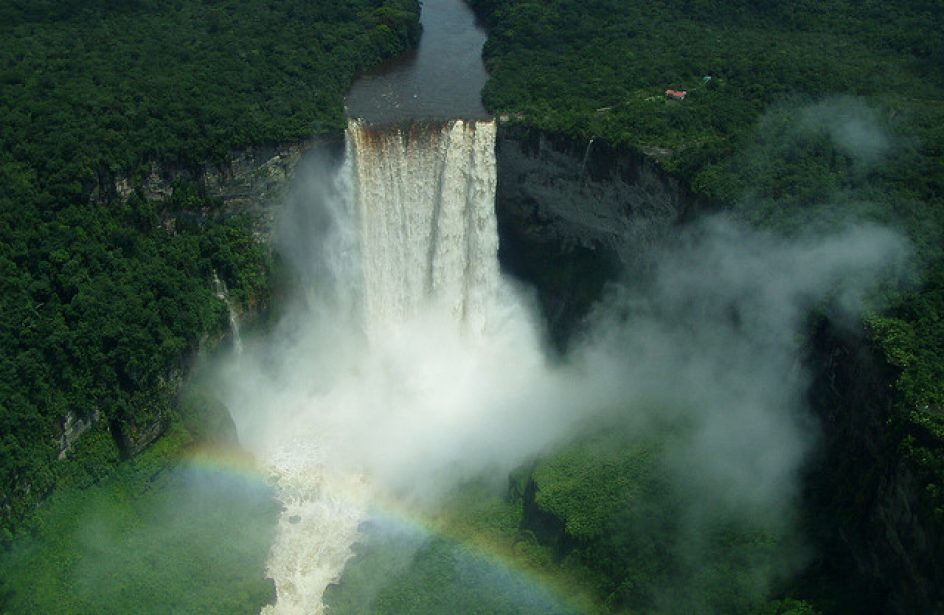 American firm Metallica Commodities Corp. plans to submit a proposal for re-opening an idled calcining kiln in Guyana for the production of abrasive bauxite. The Guyanese government requested the re-submission of plans previously rejected by the previous Guyanese administration in 2007.

“There has been a new government in Guyana since May of last year (…) and Metallica has been asked to come back with a proposal,” said Metallica’s representative Sylvester Carmichael. Carmichael is formerly the head of marketing of Guyana’s bauxite.

Metallica plans a speedy approval of the proposal and expects to open the 125,000 metric-tons-per-annum plant within eighteen months.

“The first thing we did was a detailed inspection of the calciner. We know everything that is needed to bring it back into operation,” explained Carmichael. “We have done previously an evaluation of the mines. And we have a detailed cost evaluation of what you can produce.”

The plant will be used in making abrasive-grade bauxite for proppants, but the firm does not rule out the possibility of selling some of the product on the metallurgical market for aluminium production.

Initially non-metallic bauxite was produced by Alcan, now part of Rio Tinto, and Reynolds Group. The Guyanese government privatized the industry in the late 1990’s, which led to the shuttering of the plant in question. Metallica was formed shortly thereafter by several Austrian ex-traders from Central Trade. The firm submitted a proposal to the government to re-open the plant for making abrasive-grade bauxite and adding facilities for turning out refractory-grade bauxite in 2007, but the government rejected it.

In addition, Metallica’s attempt to purchase more bauxite reserves “ran into problems with the government,” according to Carmichael. However, the present regime has proven to be more receptive to the idea.

“Much of the necessary infrastructure is still there,” Carmichael said. “But there are parts you cannot get off the shelf.”