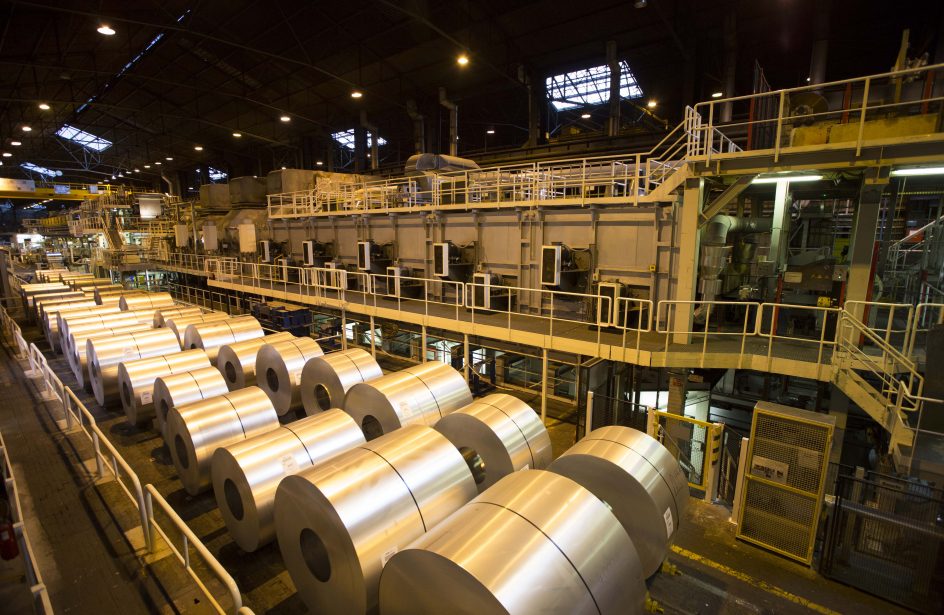 On Friday the U.S. Department of Commerce issued its preliminary determination on a complaint by domestic aluminium producers that imports of common aluminium alloy sheet from 18 countries have been dumped on the American market, finding support for such harm and instructing agents at the border to require those importers to deposit estimated antidumping duties on the way into the country.

Tom Dobbins, President and CEO of the Aluminum Association, responded with praise to the decision in a related press release.

“Today’s decisions underscore the Commerce Department’s commitment to combatting unfair trade. The Commerce Department’s findings confirm that foreign producers relied on artificially low prices to rapidly increase their aluminum sheet exports to the United States, just as unfairly traded imports from China were beginning to withdraw from the market.”

The duties to be collected upon entry are as follows:

The Commerce Department plans to issue a final determination in mid-February next year.