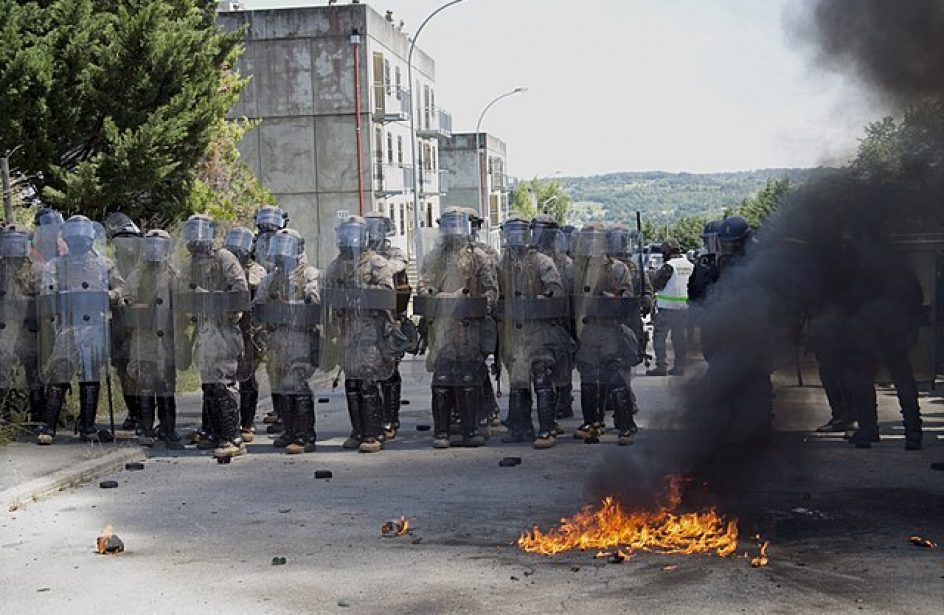 State agencies and Companie Bauxite de Guinee (CBG) officials confirmed the reports, saying that the unrest has caused the company’s bauxite operations to grind to a halt on Tuesday. According to reports, protesters barricaded a railway overnight that mine workers use to arrive at the mines.

“Everything is stopped. We must find a solution to this situation because the losses for the company are significant,” a CBG official told Reuters on condition of anonymity.

Boké, which is the location of the headquarters of major bauxite firms Societe Miniere de Boke (SMB) and Companie Bauxite de Guinee (CBG) and the epicenter for the recent spate of violent unrest, also houses much of the country’s poor and unemployed. Many of the country’s disenfranchised lay the blame at their doorstep, watching those firms ship around fifteen million metric tons a year of the country’s mineral riches overseas.

Not all news was negative, however. SMB reported on Monday that operations have resumed, as the rioting in Boké has evidently passed.