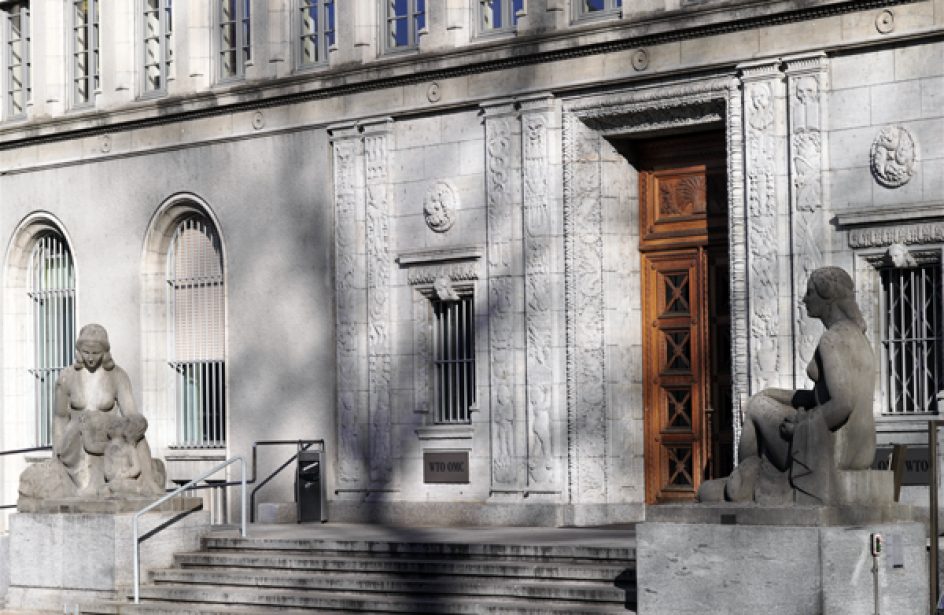 The United States government issued an official rebuttal on Wednesday to a request made by the government of the People’s Republic of China to hold dispute resolution consultations regarding the U.S.’s recently-enacted blanket 10-percent tariffs under the auspices of the World Trade Organization, characterizing the request as “baseless.”

In a letter penned by United States ambassador to the WTO Daniel Shea, the United States government set out its reasoning for rebuffing the request, noting that the aluminium tariffs enacted late last month by the Trump administration were done so in response to an investigation into the national security implications of China’s aluminium overcapacity allowed by provisions in U.S. law.

The press release accompanying the letter, which was released to the public by the Office of the United States Trade Representative, continues by stating Washington’s position that the Trump tariffs are outside of the WTO rubric and, as a result, so too is Beijing’s response.

“China’s request for consultations under the WTO Safeguards Agreement is completely baseless because the United States’ Section 232 tariffs address a national security threat to critical industries and are not part of a safeguard action.

“Consequently, there is no basis under WTO rules for China’s decision this week to raise tariffs against over $3 billion in U.S. exports.”

Though rebuffing China’s request to iron out the dispute at the WTO, Shea offers Chinese negotiators the olive branch of a willingness to parlay at a separate bargaining table, as he says U.S. negotiators “stand ready to fix a mutually convenient date” for such talks. Shea promises U.S. negotiators will not allow China’s recent imposition of retaliatory tariffs to color their judgment.

The Trump administration’s blanket tariffs on aluminium imports went into effect on March 23. Though a handful of countries (and the EU) have been given exceptions to the tariffs, their exceptions will lapse at the end of the month unless they negotiate a longer-term agreement in the interim.