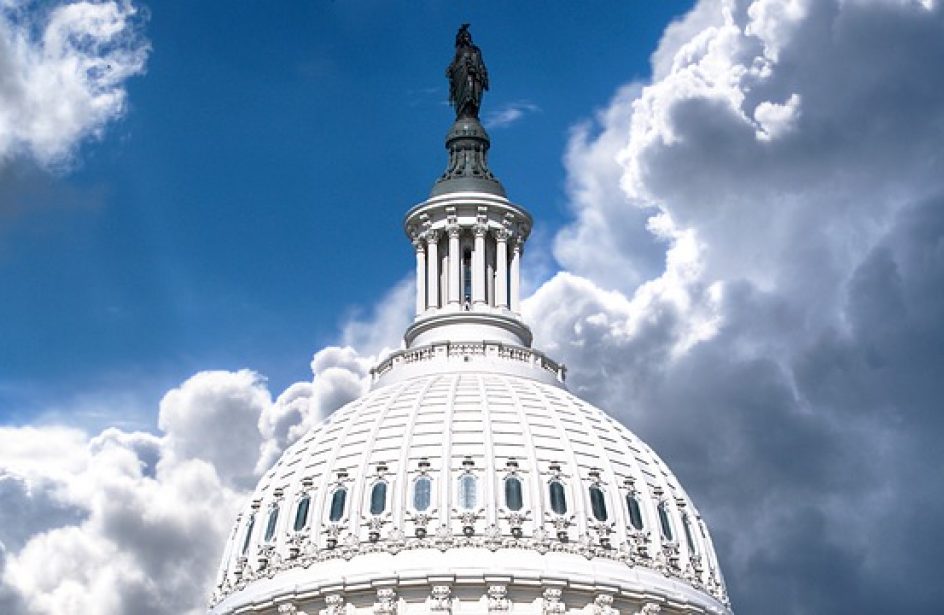 United States Secretary of Commerce Wilbur Ross announced on Friday that the Commerce Department came to a preliminary determination that aluminium foil exports from the People’s Republic of China sold their wares in the U.S. that resulted in preliminary dumping margins of between 97 percent and 162 percent.

The Commerce Department says that U.S. Customs and Border Protection (CBP) will soon be collecting cash deposits from Chinese importers at the preliminary dumping margins described. The preliminary determination handed down Friday is the result of a petition filed by the Aluminum Association Trade Enforcement Working Group several months ago.

This decision represents another lost skirmish in the battle between aluminium firms in the U.S. and those from China. One of former president Obama’s last official acts was the filing of a complaint with the World Trade Organization over China’s overcapacity. Staying true to his promise to protect American manufacturing, current president Trump ramped up the pressure on China just weeks into his administration by launching a national-security investigation into Chinese aluminium imports.

China’s aluminium exporters suffered its then-biggest defeat in August, when Commerce assessed preliminary anti-subsidy duties of between 17 percent and 81 percent on aluminium foil imports from the Middle Kingdom.

Heidi Brock, President and CEO of the Aluminum Association, hailed the decision as a step forward in the government’s efforts at leveling the playing field for American aluminium producers.

“Following the positive preliminary countervailing duty determination this summer, the association and its foil-producing members are very pleased with this finding that again underscores the Commerce Department’s commitment to combatting unfair trade. We appreciate Secretary Ross’s leadership in enforcing rules-based global trade. U.S. aluminum foil producers are among the most competitive producers in the world, but they cannot compete against products that are sold at unfairly low prices and subsidized by the Government of China.”

The Commerce Department says it expects to announce the final anti-dumping determination on February 23, 2018.