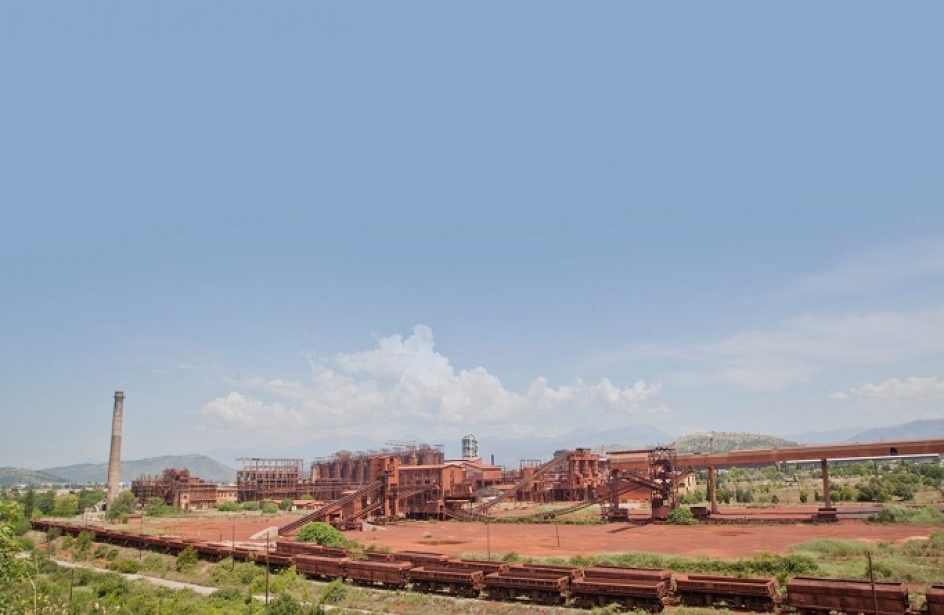 A substantial renovation at Kombinat Aluminijuma Podgorica (KAP) may be in the near future, as the plant’s owner announced a €26-million project to overhaul and upgrade the site’s refining equipment.

“The two factories will have a combined output of 100,000 tonnes, which means that in 2020 we should have exports of circa US$300 million (€266 million),” explained Uniprom chief Veselin Pejović.

The added production capacity will be powered by a plant utilizing liquid natural gas (LNG) that Montenegrin Prime Minister Duško Marković said during a recent site visit had been recently installed in a bid to reduce use and dependency upon fuel oil and other petroleum products.

Though making several moves to improve and augment the plant’s alumina refining operation, a cloud of uncertainty continues to hover over the plant’s future. One of the country’s major employers and exporters, the plant has been the locus of a bitter fight between the Montenegrin government and Russia’s En+ Group. Originally built by Pechiney in 1969, the plant was privatized in 2005, with Salomon Enterprises Limited snapping up almost 2/3rds of the plant’s ownership. Salomon was subsequently rechristened Central European Aluminum Company (CEAC), and the En+ subsidiary soon began significant investments in upgrades at the plant.

However, the relationship soured due to accusations that the Montenegrin government made significant misrepresentations as to the plant’s actual assets. Amid scores of unresolved issues between the state of Montenegro and En+ Group, the government sold its interest in KAP to Uniprom for €28 million in 2014.