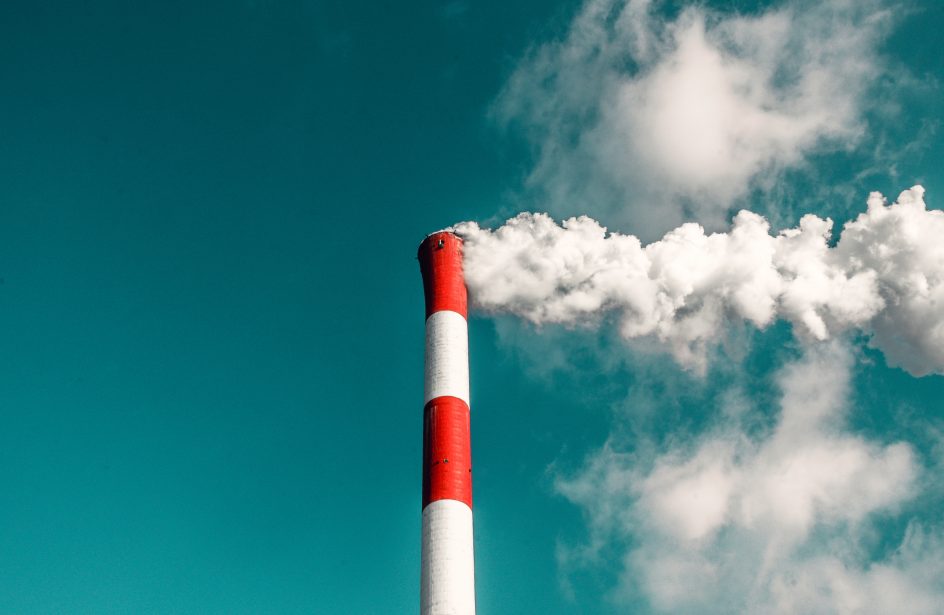 Photo by veeterzy on Unsplash

Electricity has long been the largest single cost associated with the production of primary aluminium. Though understood in theory for many years, the process of smelting aluminium was not economically viable prior to the advent and availability of large-scale electrical production. Even if energy requirements have fallen over the years due to advances in technology, electrical costs still account for over 40% of the total cost of producing raw aluminium.

As a result of the substantial effect electrical costs have upon aluminium production, even the smallest increase in electrical prices can have a tremendous negative impact on the economic viability of an operation. Adding a drop in the market price of aluminium is often all that is needed to erase a razor-thin margin and plunge a smelter into the red.

A recent OECD report titled Measuring distortions in international markets: the aluminium value chain between the years of 2013 and 2017, shows the unequal playing field that smelters have to face. According to the organization, over the past several years China has been significantly subsidizing electrical costs – amongst other generous aids – for its aluminium smelters. The total sum of these market-distorting mechanisms is found to be in excess of US$70 billion, 85 percent of which was distributed to a quintet of mainly upstream producers (such as Hongqiao, Henan Shehuo, SPIC, Chalco). By contrast, European smelters received very little support in the same timeframe. As Jehan Sauvage, Policy Analyst at the OECD and lead author of the report points out, rules promulgated by the EU and the EFTA make state aid to smelters in the form of inexpensive power a dicey proposition.

Commenting on the OECD report, Alcoa CEO Roy Harvey agreed, “That playing field simply isn’t level,” Harvey said. “And that in turn means that you’re getting this sucking sound of productive capacity, and now semi-fabricated products, into China. You’re pulling more and more of that primary demand back into China, and it’s only a gain for the Chinese.” The European Aluminium Association echoed that same sentiment, and has identified the “unlevel playing field on GHG emissions” as one of the industry’s main challenges in the years ahead.

While Chinese aluminium smelters enjoy the subsidies passed on to them by politicians in Beijing, their European rivals cannot expect such largesse. In Sauvage’s telling, “a few years back, Italy offered subsidised electricity to what was once an Alcoa smelter in Sardinia. This prompted an investigation by the European Commission, which eventually forced Alcoa to reimburse the Italian State for what was deemed ‘illegal state aid’ (i.e. against EU rules). On the other hand, “the R&D subsidies that the Norwegian Government provided recently to Norsk Hydro’s Karmoy demonstration plant have had to be reviewed and approved by the EFTA Surveillance Authority, which has concluded that these were not trade distorting”, Sauvage concluded.

While there is ample reason for concern now, these disparities are only set to worsen in the coming years, as the regulatory distance between Europe and China widens. Indeed, climate goals and other forward-looking policies are now set to add further to the burden of European smelters, as regulatory costs are slated to increase sharply due to the implementation of the European Union Emissions Trading System (EU ETS).

Established 14 years ago, the EU ETS is a “cap and trade” system among the 28 member states of the EU (plus Iceland, Norway, and Liechtenstein) to cut greenhouse gases by 21 percent below 2005 levels by next year and 43 percent by 2030. The ETS established an upper limit of GHGs allowed to be emitted by a particular installation, reducing that number as well as the price per tonne as time goes on. For example, allowances cost €5.8/tCO2 in 2017, before jumping to over €23 in February.

Due to the effects of the cap and trade system, Europe’s energy prices have risen dramatically, contributing to the overall burden borne by European aluminium smelters as a result of the entirety of the EU ETS’s regulations. European smelters start the race for profit with a significant handicap in the form of significant business costs of production – according to a CEPS report commissioned by the European Commission, continental smelters pay US$2,041 per metric ton of aluminium smelted, over US$100 per metric ton higher than American smelters, and US$120 per metric ton beyond the average Chinese smelter. Of that cost of production, ETS-linked costs are between €125-160/tonne. For European smelters, regulatory costs can end up costing even as much as 40% of EBITDA (in 2009 and 2012). Put another way, that amounts to around €70 million per year on average in the last implementation phase of the ETS (Phase four, 2020-2030).

While European aluminium smelters battle on, the landscape in China is radically different. At the moment, the Middle Kingdom does not have an operational carbon market. A system currently exists in trial mode, but actual implementation is not expected to occur prior to next year. When China’s ETS eventually kicks in, it is expected to cover only a selection of power plants, excluding those with yearly carbon emissions of 26 thousand metric tons of carbon. In addition, the ETS will not cover a wide swath of carbon-emitting sectors, including aluminium. The aluminium sector is expected to be drawn into the Chinese ETS scheme at some point, but speculation runs rampant regarding when that day will come.

When ultimately implemented, China’s ETS will at first be obliged to pay into the system, but only at a very minuscule rate. Chinese aluminium smelters will be liable to pay for emissions generated by captive coal-fired power plants, but the fees will be paltry indeed – an average calculated among smelters in several of China’s main industrial provinces estimated an average toll of around US$7 per metric ton of smelted aluminium.

It’s no surprise some European smelters are throwing in the towel. Just last fall, Alcoa took the decision to shutter two smelters in Spain, culling 180 thousand metric tons per annum of production and leading to the loss of up to 3,000 jobs both within and around the plant. Among the reasons given by the company? High electricity prices.

That dynamic of escalating electricity and regulatory costs might very well lead to more smelter closures in Europe. Earlier this year, as part of its Energiewende, Germany announced it will abandon both nuclear and coal power within the next two decades. This is expected to yield a spike in electricity costs in a country where such costs are already the highest on the continent, and further threaten its aluminium industry, which produced 546,800 tonnes of primary (2015).

While there are several subsidy mechanisms permitted under the ETS, and smelters are eligible to receive up to 100 percent of their quotas based upon benchmarking, their application and scope is left up to national governments. Trimet, Germany’s main aluminium company, has been receiving generous subsidies of around €450 million a year in the form of exemptions from the high regulatory costs associated with the Energiewende. While controversial with environmental activists, these subsidies are permitted under law.

Meanwhile in Sweden, Kubal, a Rusal-owned plant, was almost forced to close last spring after the sanctions placed upon its parent company by the United States government led to its ejection from the country’s national electrical pool and its favorable prices. Saddled with high electricity costs, the inability to participate in the national grid meant the plant would be reduced to buying electricity on the far more expensive spot market, making profitable production of primary aluminium an utter impossibility. But if electricity prices keep going up, Kubal’s days might very well be numbered unless the Swedish government steps in and offers redress.

European Aluminium Director General Gerd Götz has also weighed in on the ongoing debates over the support ETS offers, saying that “more has to be done to ensure adequate and predictable levels of indirect carbon compensation for our industry”. EA has been actively involved in negotiating with the European Commission the final form of the ETS Phase four, urging Brussels to revise regulations to allow for more adequate levels of compensation. “We would like to strongly encourage decision-makers to keep working hard and stay coordinated because the next critical battle will start soon with the state aid guidelines revision. The state aid reform for indirect CO2 compensation will determine whether this predictability for CO2 compensation will be secured or undermined”, concluded Götz in a 2017 release.

The distortions outlined above make the impetus to compel China’s rapid implementation of ETS inclusive of its aluminium sector undeniable. As the OECD shows, Chinese smelters already benefit from significant state subsidies, yielding gargantuan aluminium overcapacities that have cratered the global market and hamstrung ex-China producers. With European subsidies severely constrained by EU law and left up to national governments, it becomes clear that sticking to European carbon-reduction programs also means that Brussels should exercise whatever influence it has over policymakers in Beijing to rein in its own carbon emissions. The environmental case for urging China to enact its ETS regime scarcely needs making, but the EU and its member states also have a duty to the aluminium sector in their own regions to see to it that their sacrifices aren’t exploited by bad actors halfway around the world.