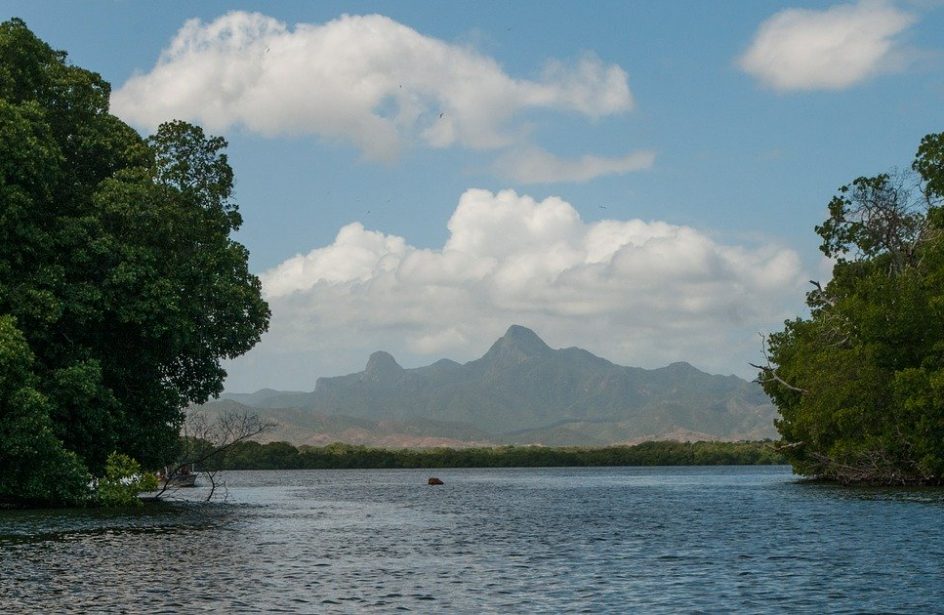 The United Nations is calling upon the Venezuelan government to crack down on illegal bauxite, diamond, and gold mines in the country, saying such illicit operations are run by criminal gangs who mistreat and murder mine workers.

According to a UN report, Venezuela’s security forces have largely failed in stopping such behavior, and have in some cases participated in it themselves.

Michelle Bachelet, U.N. High Commissioner for Human Rights, said in a statement that Venezuela’s government could no longer turn a blind eye to the situation.

Describing an area known as the Orinoco Mining Arc, deputy commissioner Nada Al-Nashif said in a presentation that eyewitness accounts tell of the atrocities being committed there.

“According to first-hand accounts received by the Office, a large portion of mining activities remain under the control of organised criminal or armed elements that impose their own rules through violence and extortion.”

For its part, the Venezuelan government rejected the charges out of hand

“It is clear that there is manipulation and double standards at play here with a view to try to attack a sovereign state and expose it,” declared ambassador Jorge Valero to a forum in Geneva.

Per the report, from 2016 to the present almost 150 individuals have been killed in or near the illicit mines, with state security forces suspected in participating in about half of those incidents.

“According to accounts received … bodies of miners are often thrown into old mining pits used as clandestine graves,” continued the report.

The UN report indicated that miners, including children, are employed without a formal contract and are faced with mercury poisoning and malaria in the course of their work.

The area in question was carved out by the Venezuelan government in 2016 and consists of almost 43 thousand square miles. The mineral-rich area is approximately 12 percent of the country’s total land area.