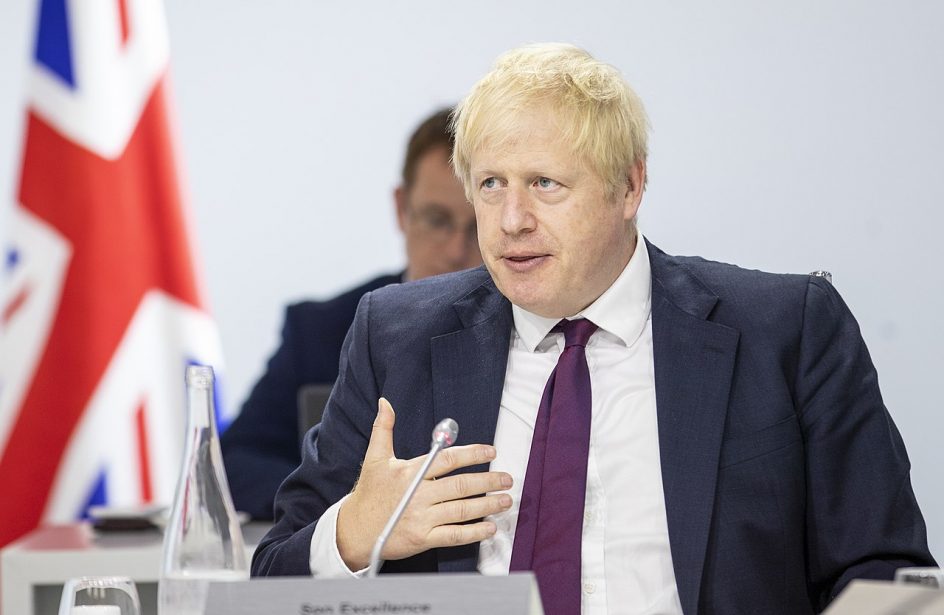 British Prime Minister Boris Johnson is encouraged by the Biden Administration’s actions to date in ratcheting down barriers to imported steel and aluminium erected by the Trump Administration. Such were the comments conveyed by a spokesperson for the prime minister last week.

The unidentified spokesperson made the encouraging remarks in answer to a question posed to him regarding a report in the Financial Times. When asked about whether he thought the United States would hesitate in removing aluminium and steel tariffs due to trade rules established by Northern Ireland in the wake of Brexit, the spokesperson pointed out that the question contained two different issues.

“I think it’s important not to conflate those two issues. On steel tariffs, we are working closely with the Biden administration. It’s encouraging they are taking steps to de-escalate the issue and we are very focused on agreeing a resolution that removes damaging tariffs.”

The Trump Administration instituted the blanket tariffs on aluminium and steel in the spring of 2018 and in response to a year-long investigation. The investigation found that imports of aluminium and steel posed a threat to national security, as the few remaining aluminium plants in the United States that make the specialty aluminium needed for national defense purposes faced an existential threat due to lower-cost aluminium imported from abroad.