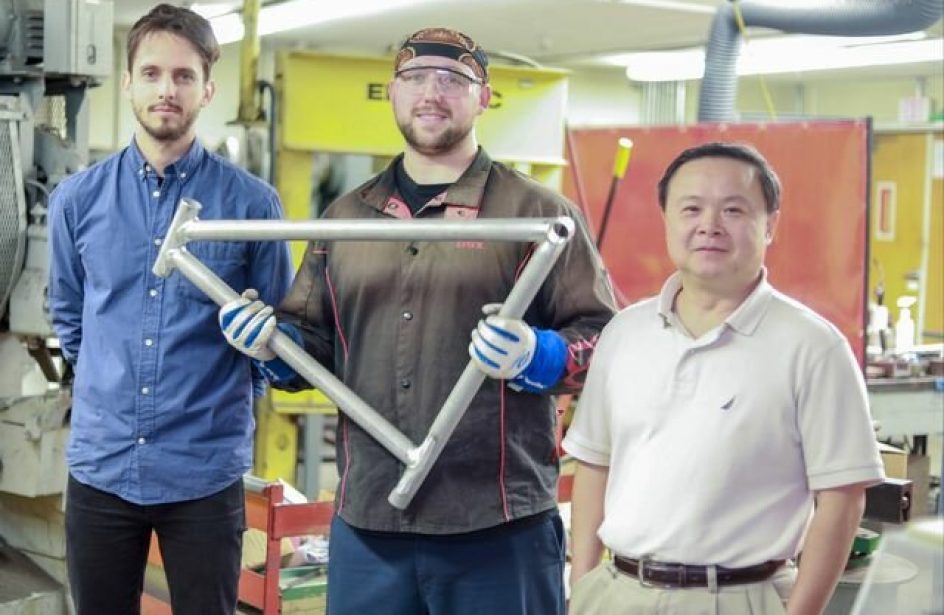 Researchers at a Southern California university announced earlier this week a breakthrough in welding technology that makes binding a popular aluminium alloy possible.

A team from the UCLA Samueli School of Engineering says their new method for welding 7075 has overcome the limitation experienced up to now, namely the fact that heating of the metal beyond a certain point causes it to buckle. They addressed this problem by infusing titanium carbide into welding wires, which help to avoid cracks along the weld.

As a result, the team expects that the new welding technique may see use in the aircraft industry, where 7075 is currently joined using much weaker methods including riveting and bolts.

Xiaochun Li, UCLA’s Raytheon Professor of Manufacturing and the study’s principal investigator, says this breakthrough means 7075 may soon find use in a wide array of new applications.

“The new technique is just a simple twist, but it could allow widespread use of this high-strength aluminum alloy in mass-produced products like cars or bicycles, where parts are often assembled together. Companies could use the same processes and equipment they already have to incorporate this super-strong aluminum alloy into their manufacturing processes, and their products could be lighter and more energy efficient, while still retaining their strength.”

A partnership with a bicycle manufacturer will soon yield a prototype frame made from 7075, reveals the team. Ultimately they predict the technique may see use wherever lightweighting is deemed important, including aircraft, electric vehicles, smartphones, and rock-climbing equipment.