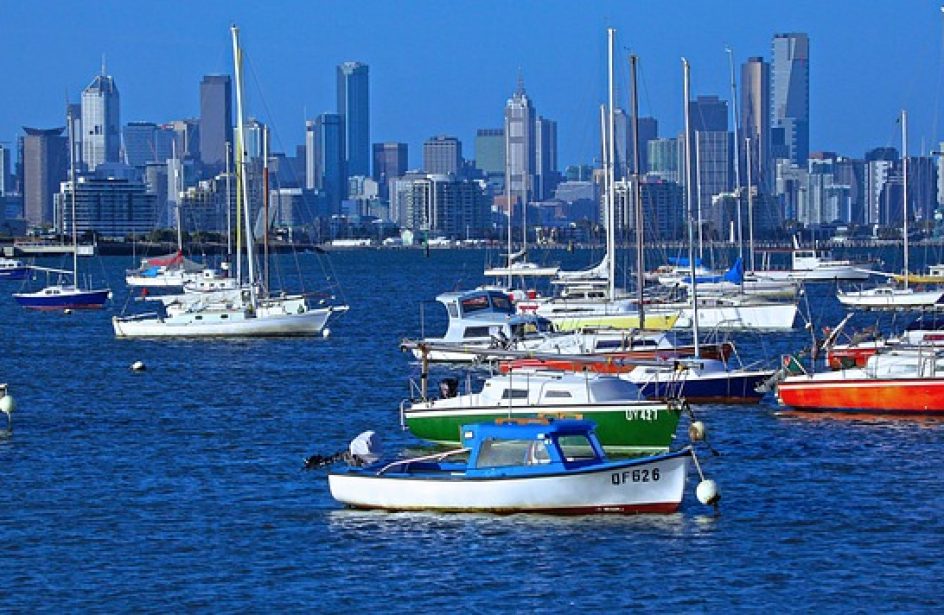 TALEX says its initial plans include the construction of a commercial office in Melbourne, with warehousing and logistics infrastructure to come at a later date. Financially, the commitment will begin with an A$500,000 (US$375,160) investment, eventually totaling A$40 million (US$30 million) over the course of eight years.

The firm says the expansion gives it a “substantial opportunity” to market its proprietary hard alloys. Its alloys are specifically suited for sophisticated engineering applications, which it plans to supply directly to customers via the logistics build-out in question.

TALEX also touts the opportunity the project will give it to invest in important local industries like commercial and residential construction, major fabricators, wholesalers, and engineering application firms.

“The establishment of multiple warehousing and logistics services, in multiple locations around the country will increase TALEX’s proximity to local markets and enable us to better serve our Australian customers by providing them with shorter delivery times and faster access to available stock,” explained TALEX’s general manager Stylianos Tsoktoridis.

He went on to say that TALEX chose Australia for its first-ever overseas expansion due to its stability and its continuing and growing demand for aluminium extrusions.

“TALEX’s entry into the Australian market is highly strategic,” he explained.

“The market here is niche, but mature, which we believe will provide both sustainability and long-term prospects.”