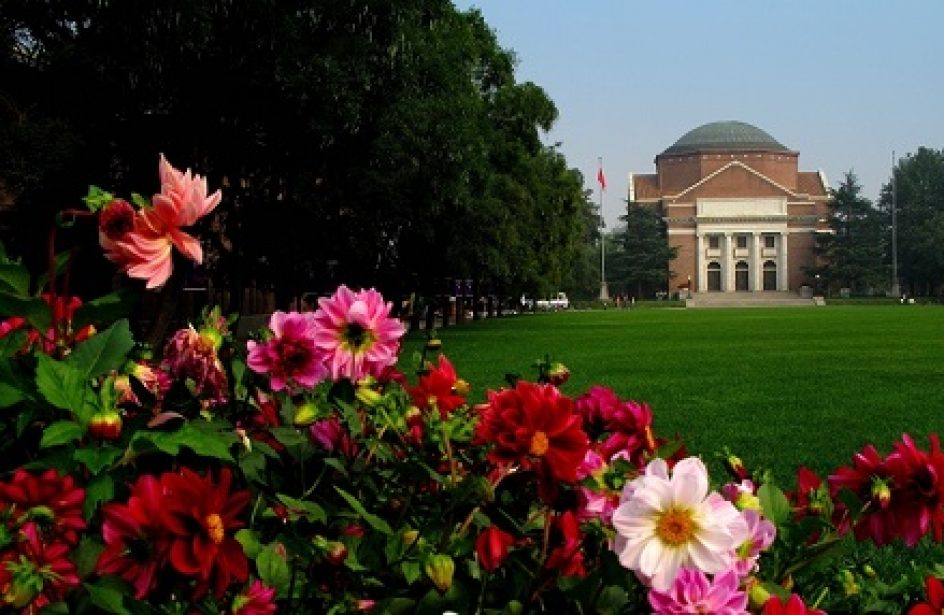 United States Secretary of the Treasury Jack Lew fired a verbal shot across the bow of the People’s Republic of China on Monday, taking the country to task for swamping the rest of the world with aluminium and steel in recent years. Lew was speaking at the opening of the latest round of the annual U.S.–China Strategic and Economic Dialogue (S&ED), held at Tsinghua University in Beijing.

China’s substantial investment in heavy industry in the previous decade left the country with a vast amount of overcapacity in the aluminium sector (among others), and the Chinese government has stepped in to prop up the overcapacity as the economy retreats. Such overcapacity has lately flooded the global market with aluminium, bottoming out prices last year.

The United States Commerce Department, responding to repeated calls from industry, stepped in last month, imposing anti-dumping and anti-subsidy duties on several different Chinese steel products. The Commerce Department is investigating doing the same for aluminium (and taking action on fake semis as well) at the present time, but has yet to act.

“Excess capacity has a distorting effect and damaging effect on global markets,” Secretary Lew said. “Implementing policies to substantially reduce production in a range of sectors suffering from overcapacity, including steel and aluminum, is critical to the function and stability of global markets.”

Lou Jiwei, China’s Minister of Finance, sidestepped the issue of present-day overcapacity subsidization and its damages, choosing to focus instead upon the country’s contribution to the world’s economy in the wake of the 2008 financial crisis.

The Eighth Round of S&ED concluded yesterday in Beijing.