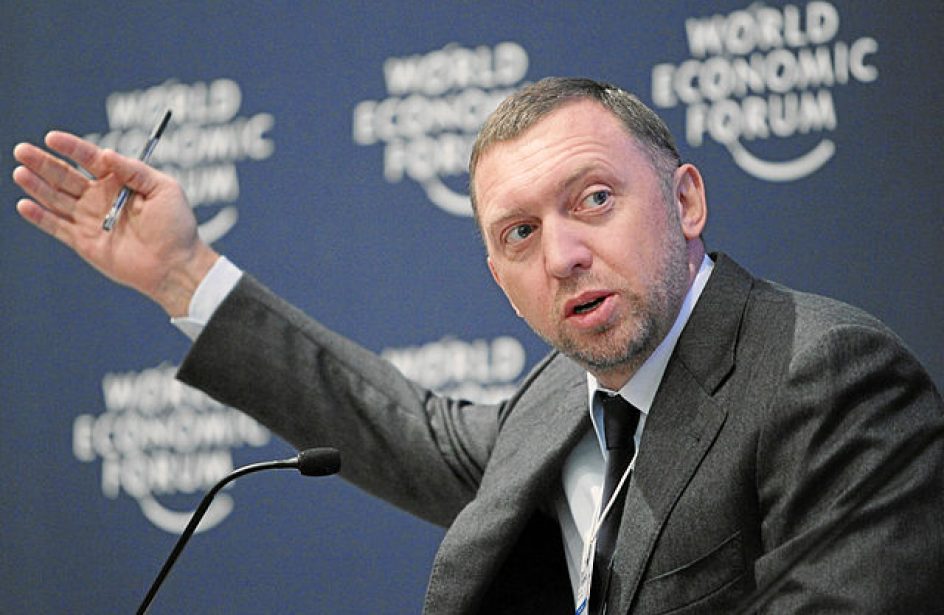 Though viewed by some as a relaxation of sanctions for Oleg Deripaska’s companies, experts say a two-month extension granted by the United States Treasury Department to shareholders of En+ Group, GAZ Group, and Rusal is simply a move to protect all parties involved from significant financial losses as well as granting more time for the industry’s major players to prepare for a post-Deripaska world.

The Office of Foreign Asset Control made the announcement on Thursday, postponing the deadline for firms with holdings in any of Deripaska’s three companies to divest their interest in them from June 6 to August 5.

The extension came after En+ Group’s chairman Greg Barker, The Lord Barker of Battle, petitioned Washington, D.C. for time to arrange a deal in which Deripaska sells his ownership interest in the Group to below 50 percent.

“The onus is now on me and my fellow independent director to deliver the substantial changes and verifiable measures that will be required to successfully lift sanctions on the whole EN+ Group,” explained Lord Barker.

He continued by saying that the talks showed signs of “real progress,” though he made no indication regarding a date at which a deal was expected.

The U.S. Treasury Department source said that Deripaska’s complete divestment may not be necessary, and that an ownership of around 45 percent may be low enough to prompt the lifting of sanctions. At present Deripaska holds a 66-percent share of En+ Group, and En+ Group has a 48-percent stake in Rusal.

Deripaska was one of several Russian businessmen and government figures against whom U.S. sanctions were levied in April amid the government’s allegations of “malign activities” the group initiated or facilitated in countries around the globe. Though directed strictly at Russian concerns, the sanctions have resulted in significant difficulties for non-Russian companies that engage in trade with the sanctioned firms.

Along with the Trump administration’s Section 232 aluminium tariffs, sanctions upon Rusal have contributed to price and supply upheavals in the global aluminium trade as well.