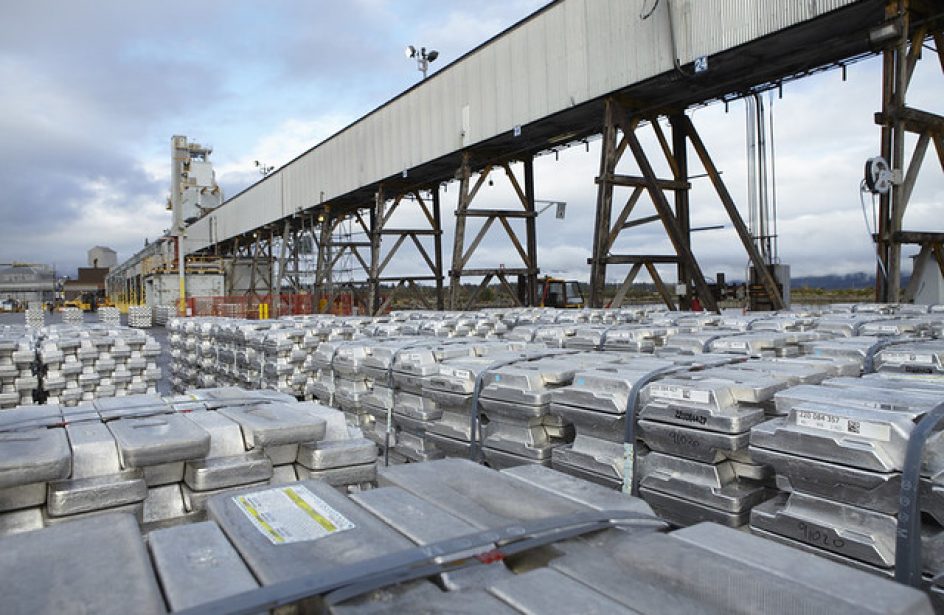 Anglo-Australian metals titan Rio Tinto Group says the trade troubles between the United States and the People’s Republic of China and the corresponding drop in demand in the States will see the firm shift shipments of aluminium to European customers.

Such was the message delivered by Rio Tinto CEO Jean-Sébastien Jacques after the company’s annual meeting on Thursday. Overall demand for the firm’s aluminium has not been impacted however, he assured investors.

“In the U.S., there is a slowdown in activities. I think it’s fair to say the automotive (sector) is slowing down slightly, the construction is slowing down,” explained Jacques.

“We are shifting some of our [aluminium] product from Canada to Europe, because there is some business case for it…or some other markets like Japan.”

The trade tensions cited by Rio Tinto are not likely to ease any time soon. A late-week meeting between Chinese Vice Premier Liu He and United States trade officials yielded no breakthroughs, escalating the risk of U.S. President Trump’s threatened hike in tariff coming to fruition.

Rio Tinto produces over 2,000 commodity and specialized aluminium alloys from its 19 casthouses located around the globe.