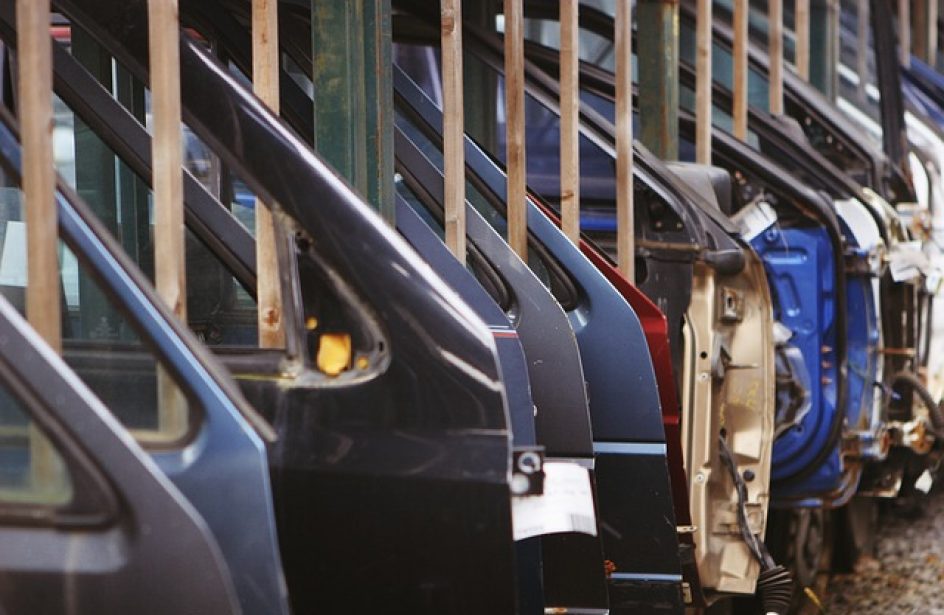 The Trump Administration is seeking to mandate that aluminium and other materials used in the manufacture of vehicles sold under the auspices of the North American Free Trade Agreement (NAFTA) originate from North American sources.

According to individuals briefed on the matter who spoke to Reuters, United States trade officials made the proposal during Friday’s negotiations to extend NAFTA. At present, the treaty mandates that at least 62.5 percent of certain raw materials like steel and plastic be harvested from North American sources. Friday’s proposal would boost that number to 85 percent, with at least 50 percent of the total to come from sources within the United States. As it stands now, the current level is already the highest such percentage of any trade treaty on Earth.

Reuters‘ sources said that NAFTA’s tracing list will also include electronic components that did not exist when the agreement was first negotiated a quarter-century ago, many of which also utilize aluminium. Products failing to meet these thresholds would be assessed a 2.5-percent tariff under the proposal.

Although steel industry trade groups and labor unions lobbied for a requirement that metals be “melted and poured” on the continent to qualify, the proposal stopped short of this standard, dictating that raw metals from other places could qualify if they were processed in North America.

This latest proposal is in accordance with the Administration’s promise to tighten up what it considers to be loopholes in America’s trade agreements. Detractors of the status quo argue that the present system allows in an unacceptable amount of cheap materials from sources abroad, especially from Asia.

Experts say that North American automakers currently use a significant amount of domestically-sourced materials. Under the current treaty, no content-value credit is given them for the practice, which would change under the proposal offered on Friday.