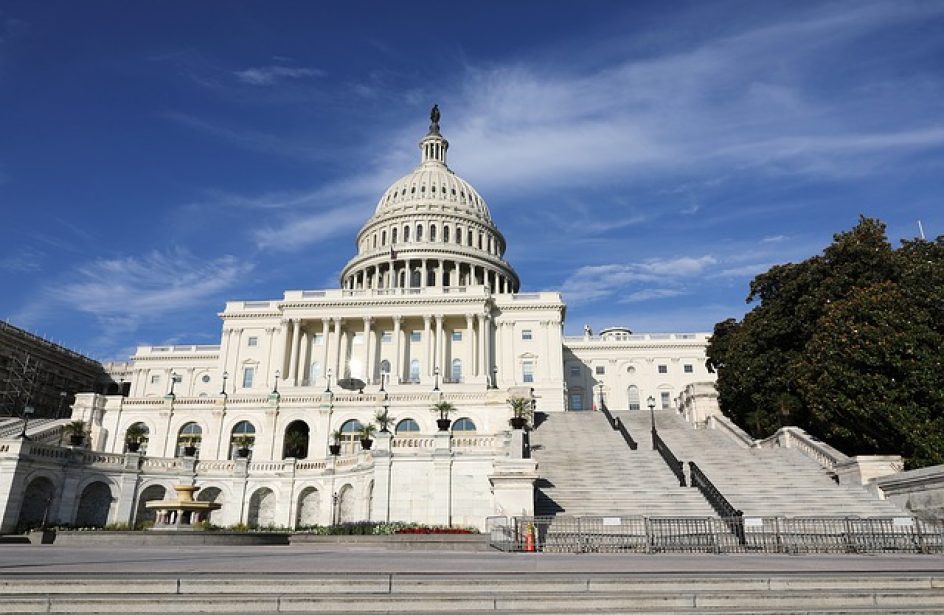 Quebec aluminium smelter Aluminerie Alouette announced this week that its output during 2020 set a production record, besting its previous...

A top trade official in the Trump Administration told a United States legislative committee that the executive branch is discussing exclusions to the blanket 10-percent aluminium tariffs with trade representatives from the European Union, Australia, and Argentina, and indicated that talks may soon open with the government of Brazil.

“There have been other countries that come up and that I believe we are in process of talking to now — Australia, Argentina and the EU, I would put in those in those categories,” he explained to the committee.

Lighthizer continued by saying that, as countries settle agreements with the U.S. government on aluminium trade, those countries “will be in a position where the duties will not apply to them during the course of negotiations, so that you don’t have the situation where you have the status quo, 25% tariffs, and then they get out and there’s this kind of bump and it changes commercial relationships.”

Though reserving the right to act to protect the nation’s security, Lighthizer projected that the lion’s share of negotiations will be complete by the end of next month.

In addition to Lighthizer’s testimony, Secretary of Commerce Wilbur Ross joined with the European Commissioner for Trade Cecilia Malmstrom to issue a statement confirming that negotiations were under way.

“We have agreed to launch immediately a process of discussion with President Trump and the Trump administration on trade issues of common concern, including steel and aluminum, with a view to identifying mutually acceptable outcomes as rapidly as possible.”

The blanket 10-percent tariffs on aluminium became effective today for all countries without a reprieve from the Trump administration.