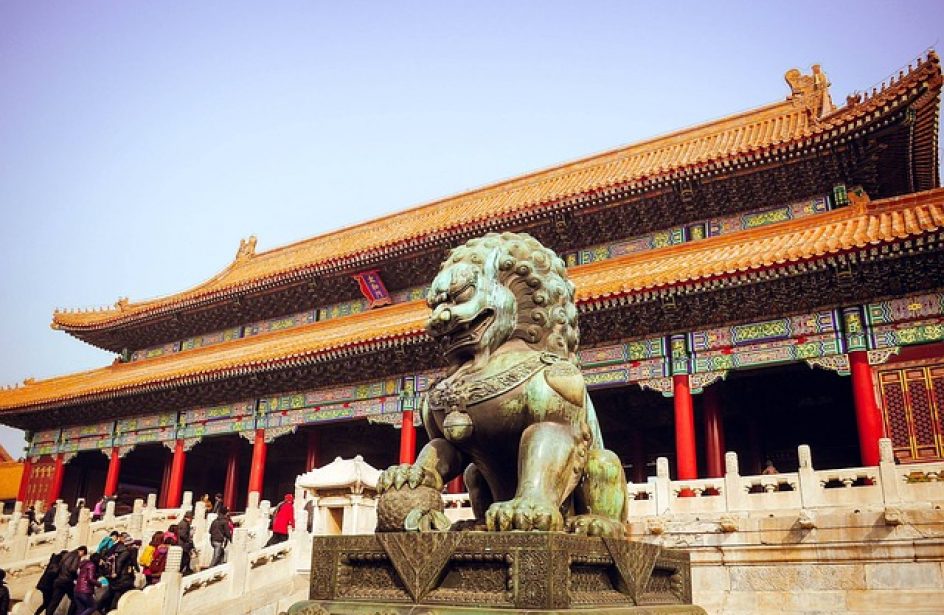 Despite the blanket tariffs on aluminium imports imposed by the Trump administration, exports of the metal from the People’s Republic of China in April were slightly above the amount shipped in March.

“Exports are still happening, which suggests the tariff is not really having a material impact at this point,” UBS analyst Lachlan Shaw opined to Reuters.

“Certainly anecdotal reporting from within the U.S. aluminum products manufacturing sector suggests that some fabricators are just paying the tariffs to secure the required imports. So it appears that trade is holding up for now,” he elaborated.

Experts hastened to add that April gave exporters one more day than March. More significantly, April was the first full month without mandatory winter capacity cuts, though certain individual cities still have such measures in place. In addition, aluminium prices in Shanghai were up by 4.8 percent in the month, and a largely satisfied domestic supply, coupled with price arbitrage between China and the rest of the world did much to draw more aluminium from the Middle Kingdom.

China exports roughly 14 percent of its total exported aluminium to the United States, with the vast majority of it coming in the form of aluminium semis and other value-added aluminium products.