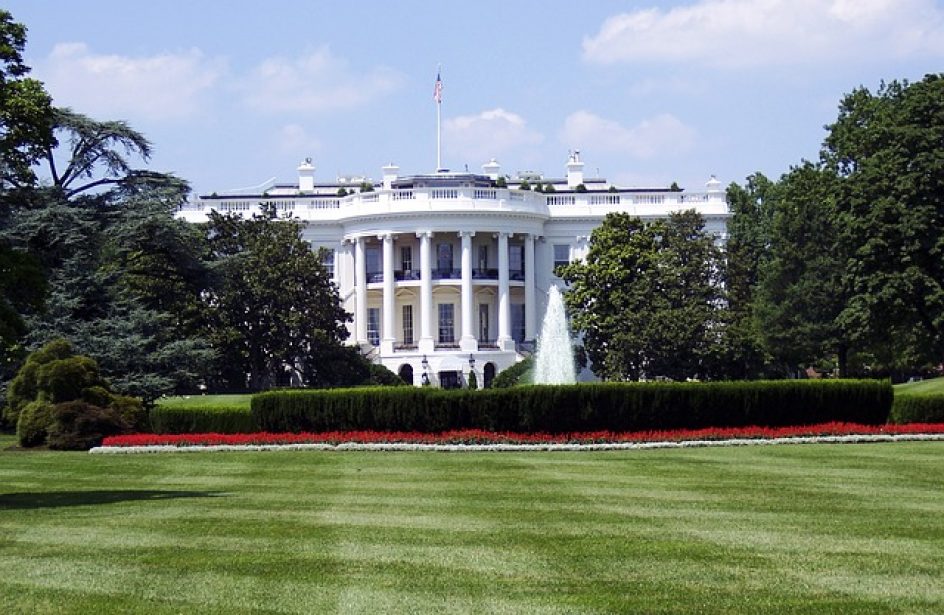 Sources in Washington, D.C. say that United States trade officials are pushing for neighbors Canada and Mexico to agree to quotas on aluminium and steel in exchange for dropping blanket tariffs.

According to unnamed sources claiming knowledge of the matter who spoke with Reuters on Tuesday, tariffs on metals were not initially a subject for debate for the ongoing negotiations for updating the North American Free Trade Agreement (NAFTA).

Sources indicate that a push to ratchet down impediments to the metals trade is at the forefront in the minds of all parties to the talks, however. The blanket tariffs on steel and aluminium placed upon imports into the United States implemented this summer have led to a myriad of problems along the entirety of the aluminium supply chain, as well as raising prices for consumers.

General counsel for Century Aluminum Jesse Gary told Reuters that a quota regime negotiated with the Republic of Korea this year provides a ready model for potentially similar measures for the United States’ neighbors.

“In the end, to make sure this is effective, you either have to have a tariff or a quota. South Korea is an example of how the administration is approaching this. That’s our expectation.”

Other experts see the replacement of tariffs with quotas as inevitable, but only after a period of negotiations.

“The U.S. and Mexico are discussing a quota-based structure for the steel and aluminum imports into the U.S. and more time is needed,” wrote prominent U.S. trade lawyer Dan Ujczo to clients earlier this week.

He continued by opining that any such deal would most likely “be announced during the 90-day consultation between the ‘handshake’ and signature.”

As to U.S. industry, a movement away from tariffs is welcome, but not in exchange for quotas.

“We believe that quotas on aluminum and steel will undermine the competitiveness of equipment manufacturers in the United States and jeopardize the benefits of free and fair trade,” explained vice president of public affairs and advocacy at the Association of Equipment Manufacturers Kip Eideberg.