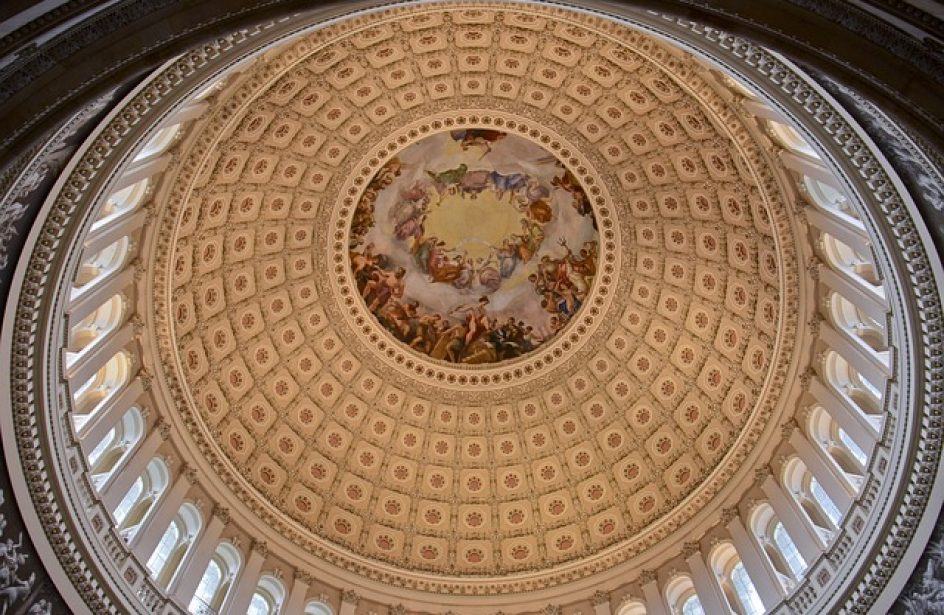 Russian Federation aluminium titan U.C. Rusal is seeing more light at the end of the sanctions tunnel after the United States Senate rejected legislation that would have kept the world’s second-biggest aluminium producer under sanction.

On Wednesday the upper house of Congress voted 57-42 to end debate on the legislation, effectively ending its consideration by that body. Had the vote to go forward garnered support from at least 60 senators, it would have been voted upon on the merits and passed on to the House of Representatives for consideration.

Shortly after the vote, the Treasury Department’s Office of Foreign Assets Control (OFAC) extended Rusal’s reprieve from sanctions by another week to January 28, allowing the firm more time to comply with the terms of the sanctions.

Per Senate staffers, Treasury Department officials have privately approached several senators to lobby against measures to prolong sanctions upon Rusal, as they contend that the ripple effect of such sanctions do and will continue to harm U.S. interests, and that Rusal has gone to great lengths to abide by the sanctions, which in large part involve cutting ties with its founder Oleg Deripaska.

The ripple effect of sanctions isn’t limited to U.S. firms, as evidenced by reactions from overseas to the vote. Irish Foreign Minister Simon Coveney signaled his approval of the vote, which would bring Rusal’s Aughinish Alumina out of the woods as well.

I welcome outcome of tonight's vote in US Senate, which will hopefully now pave way for sanctions affecting Aughinish Alumina to be lifted. We respect different views in US on sanctions, but our focus has always been on protecting jobs and livelihoods in Ireland and EU. @dfatirl

Rusal, along with En+ Group and JSC EuroSibEnergo, have all been under sanction since last April due to allegations that their founder Deripaska was among several Russian businessmen and government officials involved in efforts to destabilize several governments around the world, including allegedly manipulating the 2016 United States presidential election.