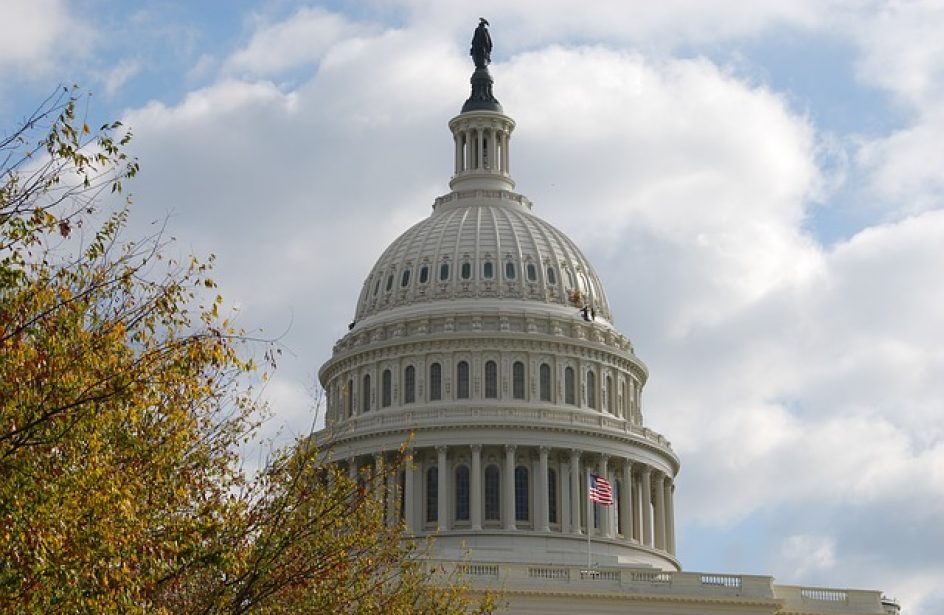 The upper house of the United States legislature aired its displeasure regarding the Trump administration’s use of tariffs like that assessed against nearly all aluminium imports by passing a resolution condemning the practice.

Though nonbinding, the resolution urged reconciliations between House and Senate bills to include provisions giving Congress a say in the use of tariffs. The measure passed the Senate by a resounding 88-11 margin. Debate over the resolution gave legislators a platform to go on record regarding the Trump tariffs as well.

Arizona’s junior senator Jeff Flake said the resounding passage of the measure constituted a stunning rebuke to the Trump administration and its usage of tariffs against allies.

“We have to rein in abuse of presidential authority and restore Congress’ constitutional authority in this regard,” he opined.

The growing undercurrent in the Senate against Trump’s aluminium and steel tariffs largely reflects the growing numbers of their constituents suffering on account of such measures and the resulting retaliation by countries and regions with which American producers have significant trade relationships.

Such a resolution is seen as an effort at repairing such relationships. However, Senator Bob Corker, the measure’s primary sponsor, admits that it is only a “baby step” in the long road of turning back what he and his supporters see as severe and systematic abuse of the president’s discretion in this arena.

Although a minority view, a handful of senators rejected the effort, saying that the president needs “space” to work for more palatable trade arrangements.

“The president is taking a different approach, sometimes controversial, but I believe he’s a pragmatist. I believe he wants only one thing for America, and that’s results and a level playing field with the rest of the world,” said Senator David Perdue of Georgia. “We need to give him space to succeed for the American worker and for our American companies here at home.”