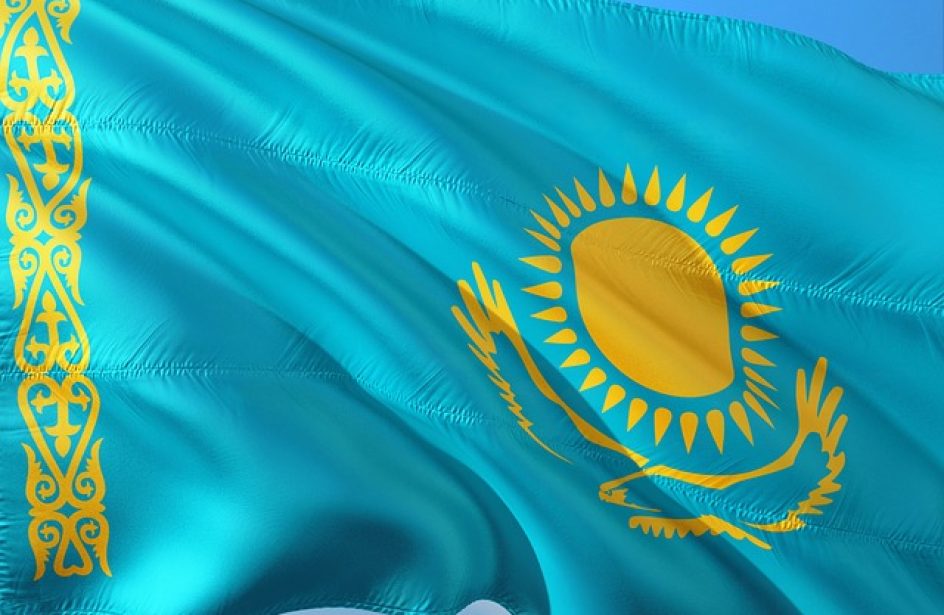 With the sanctions placed upon U.C. Rusal by the United States government looming large over the global alumina industry, Kazakhstan’s alumina refiners have begun searching for new outlets for the country’s domestic alumina production.

According to comments made on Thursday by Kazakh government officials, Eurasian Resources Group (ERG), which is a public-private partnership that refines 1.5 million metric tons of alumina each year, is exploring possibilities for new buyers of the two-thirds of its production that is currently being sold to the Russian aluminium giant.

Deputy minister for investments and development Timur Toktabayev was optimistic that new buyers would come to the fore should sales to Rusal become problematic.

“It is hard to say (where Kazakh alumina might go instead of Russia) because contracting is mostly done early in the year.

“We must look at the opportunities. The price (of aluminium) has gone up and therefore I think global smelting volumes will increase, there will be fresh demand and we will find something.”

He continued by pointing out that a rise in alumina prices may justify selling to buyers further afield than those in their immediate region.

Prior to the U.S. sanctions, ERG was contemplating boosting production in anticipation of the expiration of its current deal with Rusal, which lapses next year.

Rusal is one of a dozen Russian businesses facing sanctions from the United States government due to its allegations that its co-founder and former President Oleg Deripaska is one of a group of several Russian businessmen and bureaucrats involved in, among other things, interfering in the United States’ 2016 presidential election. Though targeted at Russian interests, the ripples from the U.S.’s sanctions have effected several non-Russian players in the global aluminium sector.