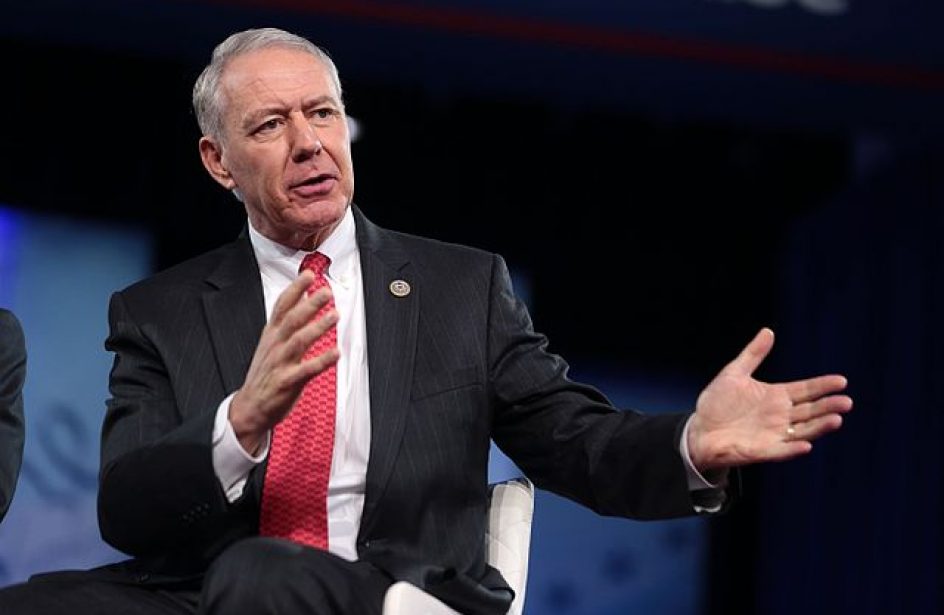 Republican Representative Ken Buck’s office released the letter to Attorney General Sessions early last week. The letter alleges that, despite the logistical costs of sourcing metal overseas remaining the same, the Midwest Transactional Premium (MWTP) has increased by US$0.20 since Trump’s aluminium tariffs came into effect.

The letter goes on to outline Buck’s concerns that the MWTP is being manipulated by Platts by failing to consistently follow the criteria by which it says the index is determined. Per Platts, the MWTP is derived from actual spot premiums between consumers and suppliers. However, Buck’s letter cites unnamed critics who allege the index is determined in cooperation with certain stakeholders in an effort at inflating the price.

The former district attorney alleges that the spikes and fluctuations of the price of aluminium in recent weeks indicate market distortions caused by the index, and that such actions have enriched aluminium producers and traders at the expense of consumers. As a result of such alleged manipulation, Buck calls upon Attorney General Sessions to order the Department of Justice’s Antitrust Division to investigate the MWTP for consistently rising despite “record” stockpiles of domestic aluminium.

“When monopolies manipulate aluminum prices, normal Americans suffer from higher prices for the products they buy,” Buck reiterated in a related press release. “I encourage the Attorney General to ensure a fair and transparent process for the pricing of aluminum in this country.”

Cosigning the letter alongside Buck were 31 sitting congressmen from both the Republican and Democratic parties. S&P Global Platts has not issued a response to the letter to date.