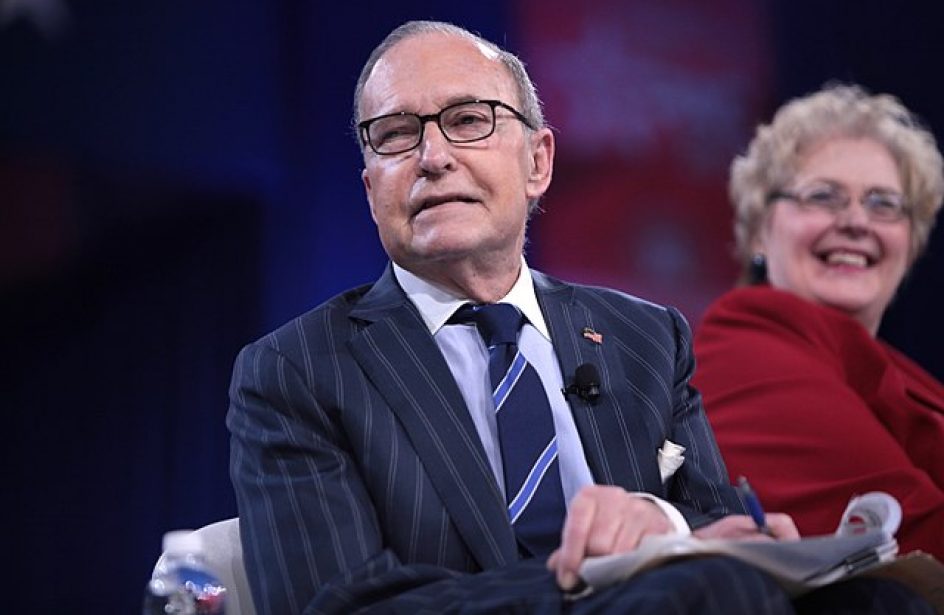 Echoing comments made late last week by Canadian politicians, officials south of the border in Washington, D.C. said on Sunday that the blanket tariffs levied on Canadian aluminium and steel tariffs are soon to be history.

White House economic advisor Larry Kudlow revealed to reporters this weekend the American perspective that the impasse on tariffs between the two nations is nearly behind them.

“The spirit of what he says is right,” he explained.

Kudlow’s comments came in the wake of a panel at the National Governors’ Association over the weekend. Sharing the stage with Kudlow was Mexico’s deputy foreign minister for North America Jesús Seade and Canada’s Transport Minister Marc Garneau.

In the course of the panel Garneau reiterated the Canadian position that the continuation of tariffs could provide a roadblock to his government’s agreement to the United States-Mexico-Canada Agreement (USMCA).

“We want to ratify the USMCA, but we have a serious challenge in Canada,” he warned.

Garneau went on to address the audience directly, issuing a “plea” for the politicians to press President Trump on the matter.

“Those tariffs are an unnecessary tax which is weighing down on both countries. So, I would be remiss if I did not say that this will present us with real challenges as we begin the process of ratification in Canada.”

Coming perilously close to promising to hold off ratification of the USMCA until aluminium and steel tariffs are erased, he said only that Ottawa may not “get there” on the treaty.

Kudlow continued by noting the existence of “heavy discussions” among White House officials, foreign diplomats, and other U.S. elected representatives.

Though rumors of an offer to Canada to replace tariffs with quotas persists, Kudlow would neither confirm nor deny whether such an offer is on the table.