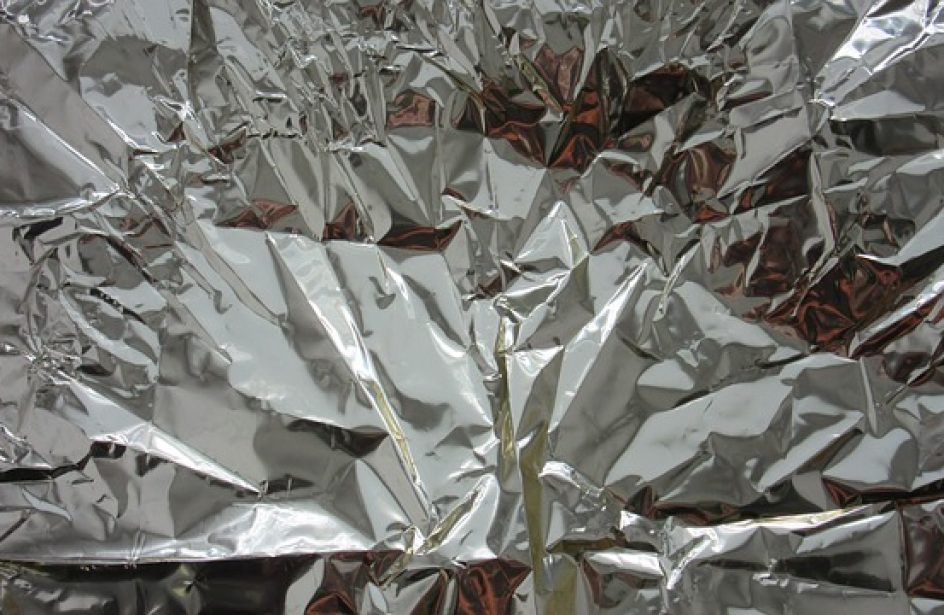 Despite the imposition of severe duties upon the product in question by the United States government earlier this year, the People’s Republic of China’s coal and aluminium producer Henan Shenhuo Group revealed last week the commencement of work on a CN¥3.6 billion ($544 million) project to produce aluminium foil for the United States market.

Henan Shenhuo made the announcement on Thursday, saying via a social media account that the 105-thousand-metric-tons-per-annum plant will focus on serving customers in the medical services sector.

The firm continued by saying that the operation, which it projects will net the company an additional CN¥3 billion (US$453 million) each year, will ship over 80 percent of its product to buyers in the United States and Europe when it begins production in 2019.

Though the aluminium market’s fortunes have brightened significantly in recent months, Chinese producers face a tremendous obstacle in the form of steep duties levied upon their imports into the United States. The U.S. Secretary of Commerce Wilbur Ross announced in late October that the Commerce Department came to a preliminary determination that aluminium foil exports from the People’s Republic of China sold their wares in the U.S. that resulted in preliminary dumping margins of between 97 percent and 162 percent.

The U.S. Customs and Border Protection (CBP) was ordered to collect cash deposits from Chinese importers at the preliminary dumping margins shortly after the determination was made. The final determination is expected to be announced in mid- to late-February, but, if the past is of any predictive value, Chinese aluminium foil producers have little reason to expect any respite from the duties preliminarily levied.