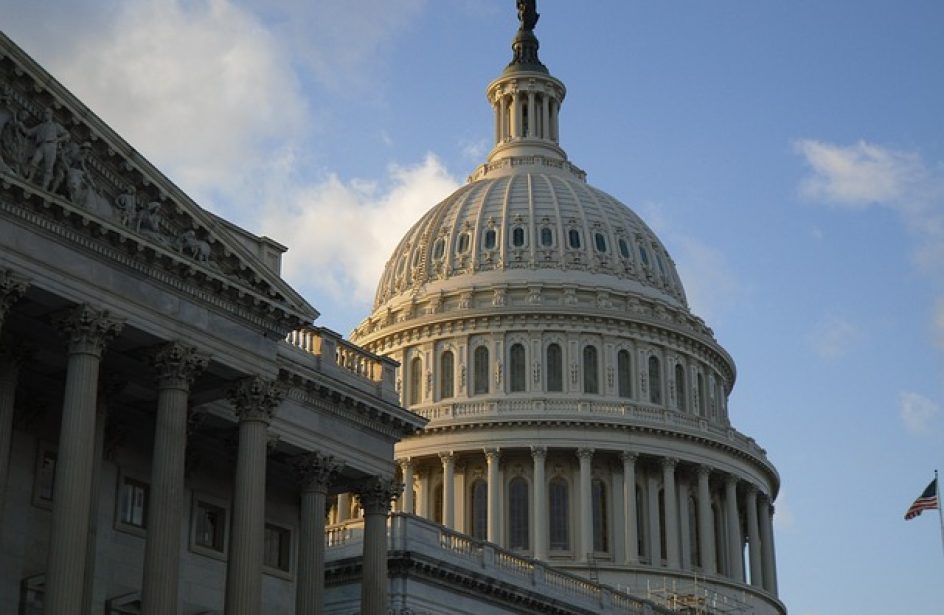 The United States Department of Commerce surprised the aluminium industry Tuesday when it announced a self-initiated antidumping duty (AD) and countervailing duty (CVD) investigation of imports of common alloy aluminum sheet imported into the country from the People’s Republic of China.

The move, which is the first self-initiated investigation by the Department in over 25 years, was characterized by U.S. Secretary of Commerce Wilbur Ross as an act by the Trump Administration to protect and encourage free trade.

“President Trump made it clear from day one that unfair trade practices will not be tolerated under this administration, and today we take one more step in fulfilling that promise. We are self-initiating the first trade case in over a quarter century, showing once again that we stand in constant vigilance in support of free, fair, and reciprocal trade.”

The Commerce Department initiated the investigation of common alloy sheet from China, which was a US$603.6-million enterprise last year, based upon evidence it says it has that the sheet is being sold at below-market values thanks to countervailing subsidies from the state. In addition, the Department says that evidence has emerged that such practices have done material harm to the domestic producers of such products.

The United States aluminium sector was quick to react to the announcement. The President & CEO of the Aluminum Association Heidi Brock went on record later that day voicing the Association’s strong support of the move.

“The Aluminum Association and its members enthusiastically support the decision announced today by the Department of Commerce and Secretary Wilbur Ross to self-initiate unfair trade investigations concerning imports of common alloy sheet from China. We are extremely grateful for the efforts and leadership of Secretary Ross in vigorously enforcing the U.S. trade laws. The Aluminum Association and its members seek to help ensure that common alloy sheet from China entering the United States is fairly traded.”

Although the Department demurred from defining a timetable for the investigation, they did say that it would run as any such investigation by the Department usually does, with the possibility of duties being assessed upon such imports if it determines that dumping is in fact occurring and if the U.S. International Trade Commission (ITC) finds that the dumping materially harms the domestic market.