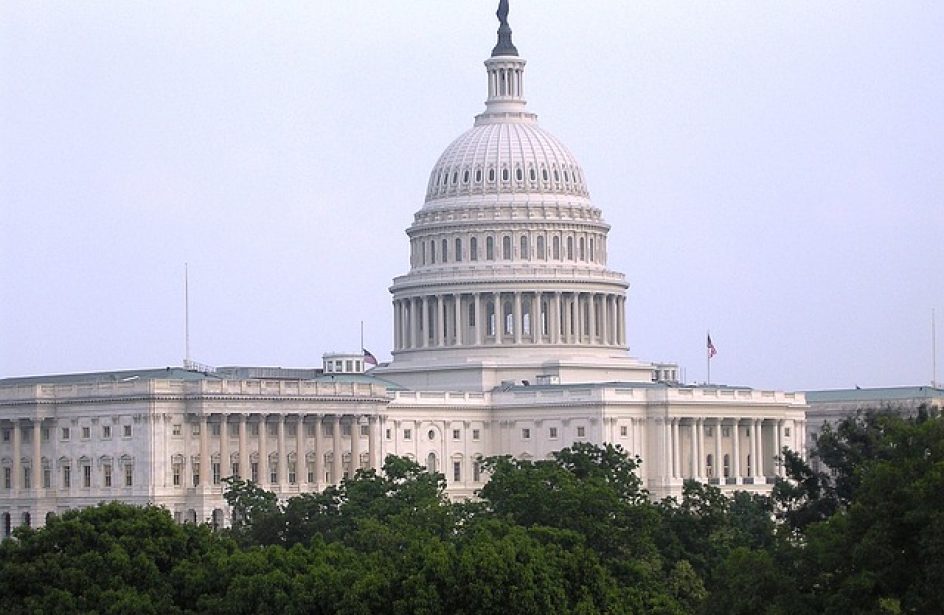 The United States Department of Commerce announced on Thursday that it is delaying the issuance of its preliminary determination in a probe regarding accusations of dumping of imports of aluminium foil from the People’s Republic of China.

According to a statement posted to the department’s website, the delay in releasing its preliminary determination will “allow the Commerce Department to fully analyze information pertaining to China’s status as a non-market economy (NME) country, which is being contemplated within the context of this AD investigation.”

U.S. Secretary of Commerce Wilbur Ross emphasized that the delay was done to gather more evidence before rendering a decision that affects both the United States and China.

“In all cases, the Department conducts a full and fair assessment of the facts. This extension will ensure that the highest standards are followed in this case as we seek to guarantee fair treatment for U.S. workers and businesses.”

The announcement went on to say that the preliminary determination would be made no later than the end of November, with a final determination following within 75 days.

The latest news from the Commerce Department is the most recent chapter in the ongoing saga among U.S. aluminium manufacturers, the U.S. government, and Chinese aluminium producers. Fourteen months ago the Commerce Department assessed preliminary anti-dumping duties of between 17 and 81 percent on aluminium foil imported from China. In addition, in what was among the Obama Administration’s final official acts, the administration initiated a complaint at the World Trade Organization in January over government subsidies given to aluminium producers by the Chinese government.

Within weeks of Trump’s Section 232 investigation, The Aluminum Association took a groundbreaking step against the People’s Republic of China’s aluminium trade practices by filing its first-ever unfair trade case with the United States government.