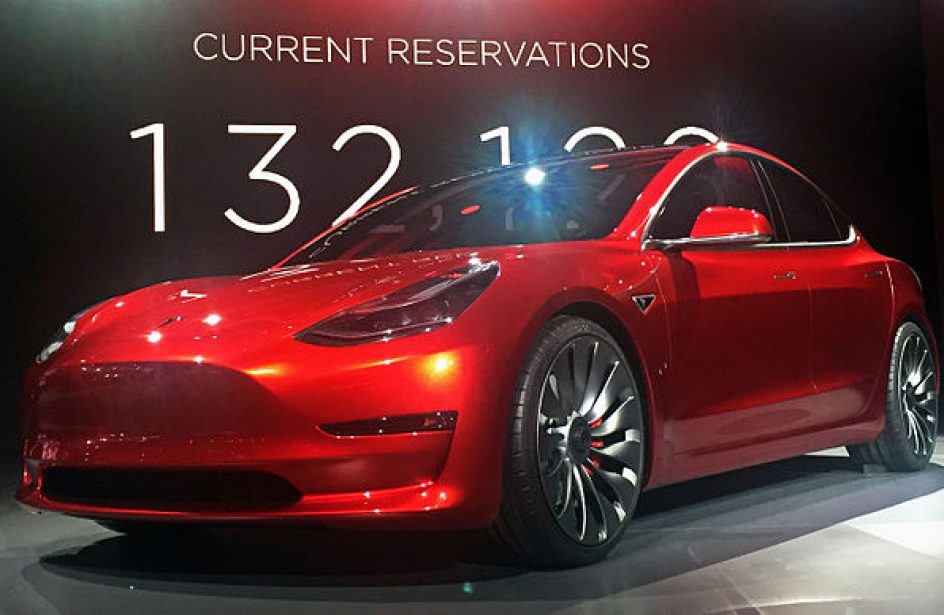 A request from California electric automaker Tesla Inc to the U.S. Commerce Department to waive 10-percent tariffs on imported aluminium from Japan was approved earlier this month, allowing the company to continue using the metal for battery cells at the Gigafactory in Nevada.

According to documents posted two months ago, the Commerce Department acted upon a request to exclude 10 thousand metric tons each year from Nippon Light Metal Co Ltd.

In granting the request, the Commerce Department stated in a document posted earlier this week that Nippon Light Metal’s aluminium “is not produced in the United States in a sufficient and reasonably available amount or of a satisfactory quality.”

The waiver, which was dated June 5, has a term of one year and covers aluminium sheet of a variety of widths and thicknesses.

“Tesla is the only US manufacturer of these battery types and planned production of these batteries will increase exponentially over the next few years,” explained the firm in its request to the Commerce Department.

No objections were filed to the request during the review period, and Tesla did not immediately respond to Reuters’ request for comment.

This is the first of Tesla’s waiver requests to the Commerce Department that has been granted. Prior requests to the U.S. Trade Representative’s Office for tariff exemption include ones for the Model 3’s car computer and the autopilot “brain,” both of which are produced by companies based in the People’s Republic of China.