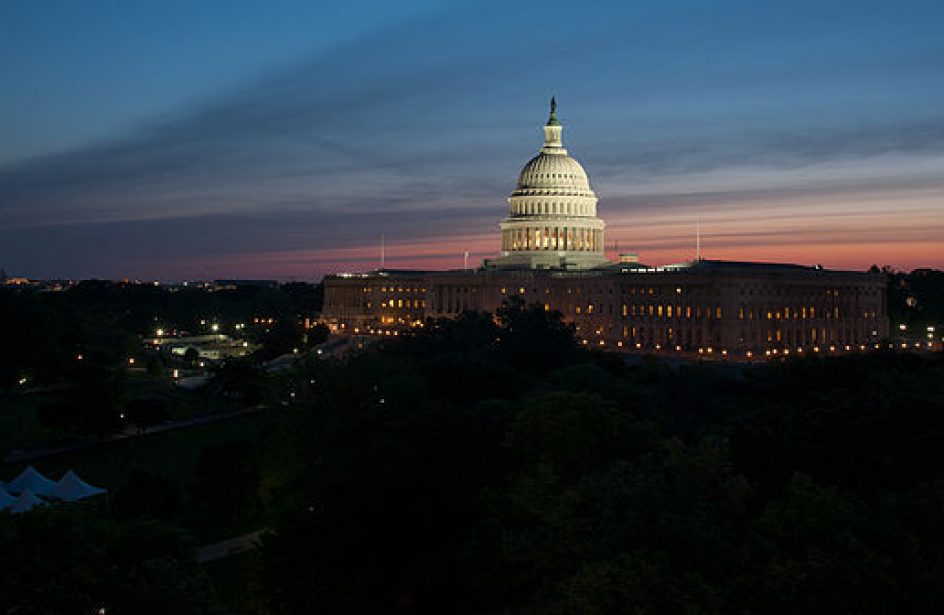 The United States Department of Commerce announced on Tuesday that its investigations into charges of dumping of aluminum foil by the People’s Republic of China have determined that Beijing has indeed unfairly subsidized aluminium foil manufacturers, leading to the sale of the product at discounts of over 100 percent below fair market value.

Noting that this investigation is unrelated to the Section 232 investigation that concluded in January, Commerce Secretary Wilbur Ross said the situation is detrimental to domestic aluminium producers.

“This Administration is committed to trade that is fair and reciprocal, and we will not allow American workers and businesses to be harmed by unfair imports. This decision comes after a transparent process with a thorough and unbiased review of the facts.”

According to the Commerce Department’s investigation, Chinese suppliers benefited from subsidies from their government of between 17.14 percent to 80.97 percent during the period under investigation, allowing them to sell their wares in the United States at between 48.64 percent and 106.09 percent below the fair-market value.

For the remainder of Chinese suppliers, Commerce found an antidumping margin of 106.09 percent, while the countervailing duty rate for all other Chinese companies was calculated to be 18.56 percent.

Heidi Brock, President and CEO of the Aluminum Association, whose Trade Enforcement Group filed the petition kicking off this investigation almost one year ago, hailed the findings as a win for domestic aluminium-foil stakeholders.

“The Aluminum Association and its foil-producing members are extremely pleased with the Commerce Department’s final determinations that aluminum foil from China is being sold unfairly in the United States. We appreciate Secretary Ross’s leadership in enforcing rules-based global trade. U.S. aluminum foil producers are among the most competitive producers in the world, but they cannot compete against products that are sold at unfairly low prices and subsidized by the Government of China.”

Conversely, officials from the Middle Kingdom were understandably upset by the news. Head of
MOFCOM’s Trade Remedy and Investigation Bureau Wang Hejun said in a statement that Beijing is significantly less than pleased with the outcome.

“The U.S. has disregarded the WTO rules and seriously damaged the interests of China’s aluminium foil exporters. China is strongly dissatisfied with this.”

He continued by saying that the decision was made sans evidence, and the measures are unreasonable and excessive.

Although Commerce’s investigation is now complete, the International Trade Commission (ITC) must confirm injury to domestic aluminium-foil producers before the five-year penalties go into effect. The ITC is expected to make its ruling within the next two weeks.