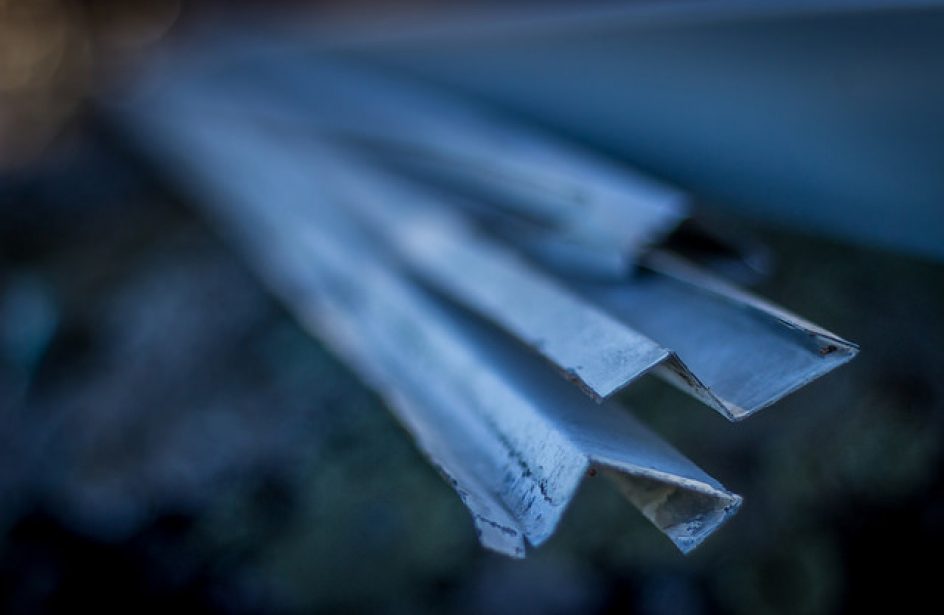 The United States Department of Commerce issued its final determination in the investigation into alleged anti-dumping duty circumvention by major aluminium extruders from the People’s Republic of China on Friday, holding that the heat-treated 5050-grade aluminium alloy in question is subject to the duty “regardless of producer, exporter, or importer.”

The investigation, which was launched in March 2016 at the request of the Aluminum Extruders Council, sought to establish whether the 5050 grade fell within the scope of anti-dumping duty (AD) and countervailing duty (CVD) orders issued previously against extrusions from China, as that particular alloy was not in existence at the time the orders were put into place in 2011. Finding that the alloy was essentially marketed as a product that mimicked aluminium alloys that are already subject to AD and CVD orders, the Commerce Department upheld a prior preliminary determination last November.

As AEC points out in its press release on the subject, a key aspect in the ruling was a decision not to require importers to include certifications with their entries of 5050 aluminium alloy. As a result, Customs officials will presume all such imports are heat treated, falling under the scope of the orders unless and until those importers can provide evidence otherwise.

Zhongwang Singled Out for Commerce’s Ire

The Commerce Department had harsh words for China Zhongwang, the firm that has been at the heart of this issue. Although the company has insisted that it chose not to cooperate with the Department’s investigation because it doesn’t produce 5050 aluminium alloy, the assertion was quickly dispatched by investigators in their report.

Though no response to the findings by Zhongwang was available at the time of this writing, the company has steadfastly and categorically denied any wrongdoing in relation to this investigation.

“This final decision settles the so-called 5050 alloy circumvention scheme once and for all and is another important victory for the domestic aluminum extrusion industry,” opined the AEC in a closing comment upon the matter.