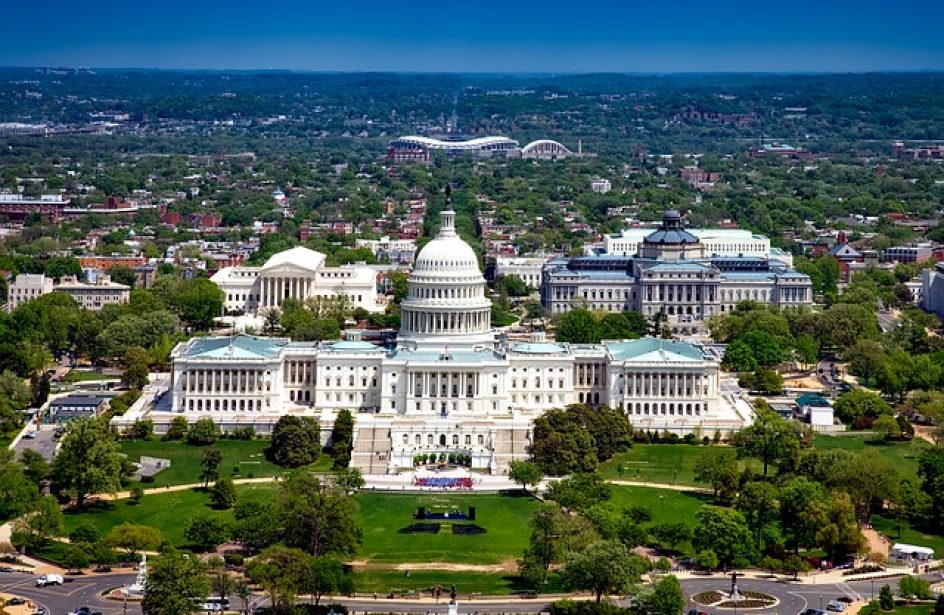 The United States Department of Commerce announced the findings of its investigation of 6xxx-series aluminium alloy pallets imported into the country from the People’s Republic of China, declaring that such pallets fall under the scope of anti-dumping and countervailing duty orders issued late last year.

Although the order covers all imports, the Commerce Department’s announcement singled out one particular producer, namely China Zhongwang, as their imports were the subject of the complaint launched by the Aluminum Extruders Council to which Commerce’s findings were the response.

The orders to which Commerce referred are an edict issued by the Department in late 2016 declaring that the pallets imported by Zhongwang were little more than 1xxx-series aluminium alloy bars welded together and shipped as such in an attempt to avoid anti-dumping measures in place against Chinese imports of aluminium.

“We are very gratified by the victory today,” said Alan Price, head of the Trade Practice Group at Wiley Rein LLP. “Since the orders have been in place, Chinese producers have engaged in an effort to evade the antidumping and countervailing duty orders on aluminum extrusions. Today’s decision will help to address some of the most egregious evasion.”

“We hope today’s decision aids CBP in its investigation and helps to accurately assess the full amount of duties owed along with any penalties,” he went on, alluding to investigations currently underway by United States Customs and Border Protection regarding allegations that affiliates of Zhongwang have imported such pallets in order to evade the trade measures against Chinese imports referenced above.

“With the DOC’s preliminary ruling identifying heat-treated 5050 alloyed extrusions as a circumvention scheme, and today’s decision addressing the fake pallet issues, the AEC is bolstered in its efforts to work with the Department of Commerce to address all forms of circumvention, transshipment, and scope violations,” opined Jeff Henderson, President of the Aluminum Extruders Council. “The Chinese aluminum extrusion industry continues to look for ways to evade our orders. They should learn from this that such efforts will not go unpunished.”