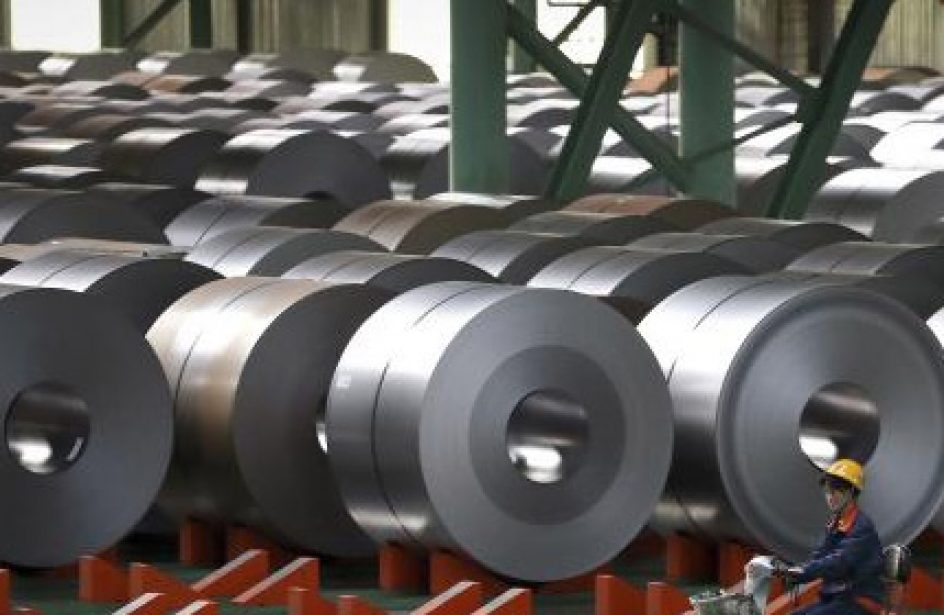 The United States government clamped down on another avenue for importation of aluminium from the People’s Republic of China on Tuesday when it rendered a preliminary determination that imports of common aluminium alloy sheet from the Middle Kingdom are reaping the reward of unfair government subsidies.

Although a final determination will not be made until the end of August, the Commerce Department preliminarily established countervailing duties of up to 113 percent.

The preliminary finding is the product of an investigation launched in November. The investigation was the first U.S.-initiated anti-subsidy and anti-dumping probe the government has conducted in several years.

Heidi Brock, President and CEO of the Aluminum Association, greeted the move as a welcome one, safeguarding the U.S. aluminium sector by enforcing laws to assure a level playing field.

“The Aluminum Association and its members are pleased with the Commerce Department’s preliminary findings of subsidies and commend Secretary Ross’s leadership in self-initiating this investigation to vigorously enforce the U.S. trade laws. This is an important first step to begin restoring a level playing field for U.S. aluminum sheet production. Products that are subsidized by the Chinese government and sold at unfairly and unlawfully low prices create imbalance in a market where the most competitive producers of common alloy sheet – particularly producers in the United States – are at a significant disadvantage.”

The finding comes as the odds of a trade war between the two countries seems more and more likely. U.S. President Donald Trump has already threatened China with tariffs on around US$150 billion of Chinese imports in an effort at prompting reforms in the country’s industrial practices.

According to the Commerce Department, imports of common aluminium sheet from China were valued at US$600 million in 2016.