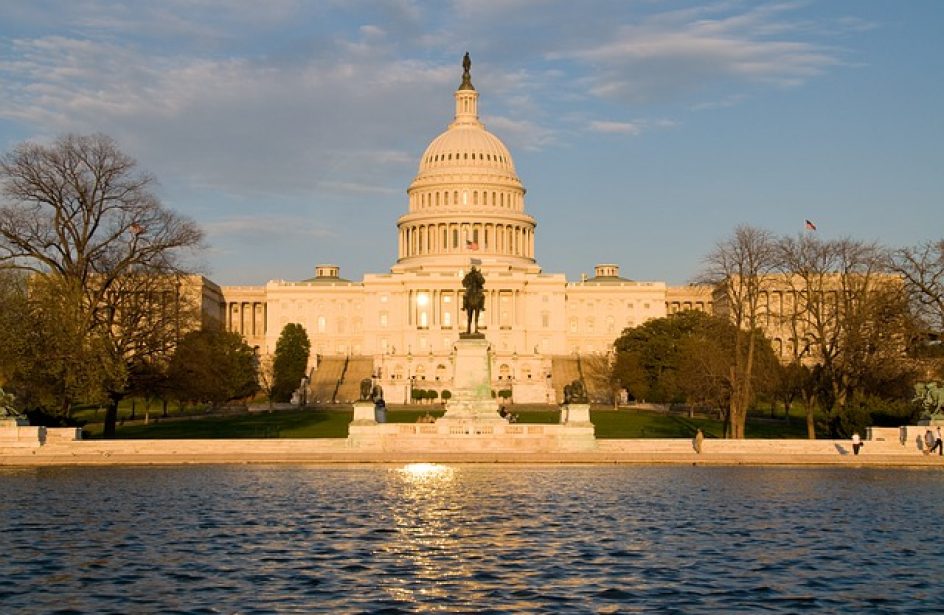 Representatives of aluminium foil makers in the United States called upon the federal government to enact tariffs against imports of the same from the People’s Republic of China during a hearing held by the U.S. International Trade Commission yesterday.

With the decision due in mere weeks, speakers representing several aluminium stakeholders descended upon the District to petition for relief from what they contend is the devastating effect of China’s sale of aluminium foil at artificially low prices.

Noting that the Middle Kingdom has churned out more of the metal in the last seven years than American producers have delivered since Charles Martin Hall developed an industrially-viable technique for distilling it in 1886, the majority of speakers addressing the panel argued that the 162-percent anti-dumping duties instituted by the Commerce Department on a temporary basis last fall must become permanent if the domestic aluminium industry has any hope for survival.

Emphasizing the unfair advantages American producers must operate to overcome, Aluminum Association President and CEO Heidi Brock said that enforcement of the government’s own rules on trade is vital to the continued survival of the domestic aluminium sector.

“The relief we seek will help ensure that the U.S. aluminum foil industry can compete fairly in the U.S. market. The Aluminum Association is committed to combating unfair trade practices that impact our industry while we strive for a level playing field. The U.S. government must enforce its trade rules so that companies can continue to innovate, invest and grow with confidence in the United States.”

Beatriz Landa, vice president at Novelis, explained to the panel that her firm found itself awash in cheap aluminium imports a dozen years ago, leading to the forced closure of a plant in Louisville, Kentucky as well as the company’s decision to exit the aluminium foil market entirely four years ago.

“We cannot continue to reduce prices on our product offerings and remain sustainable,” Landa lamented.

Though most of the speakers represented American aluminium stakeholders, China did not go unrepresented yesterday. The China Nonferrous Metals Industry Association’s Xinda Mo denied the charges leveled against her country’s aluminium trade, pointing instead to independent investment priorities, changing market demand, and supply shifts as the culprit.

“Our success is not based on selling aluminum foil at low prices,” posited Mo.