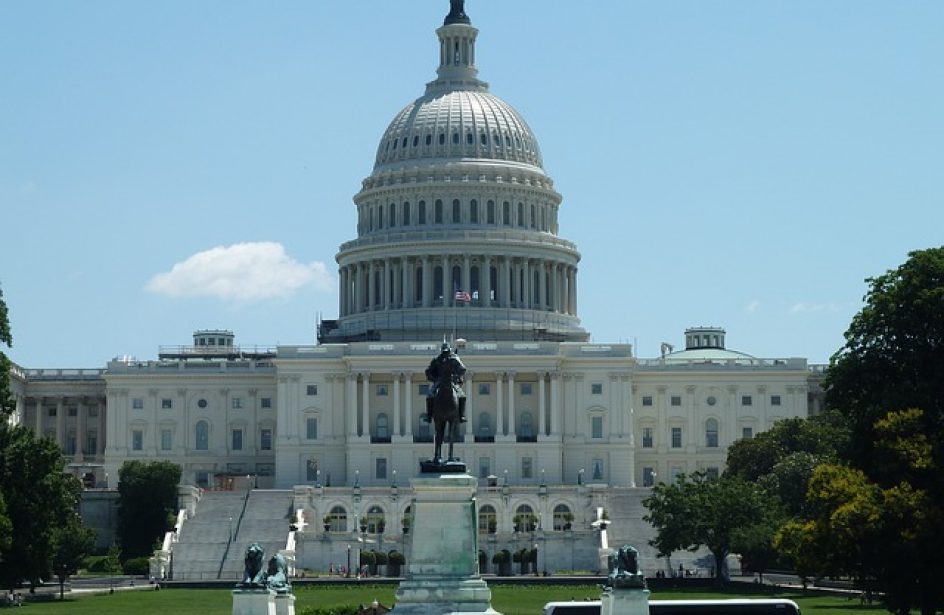 Withering criticisms of China’s aluminium sector filled the air during the long-awaited Section 232 hearings on Thursday, but representatives from the Middle Kingdom were determined not to go down without a verbal fight.

The skirmish, conducted by the United States Commerce Department as part of an investigation ordered by President Donald Trump, was attended by major players in America’s aluminium smelting and production sector. It also featured a rare appearance by officials from the Chinese government, there to defend policies and actions they’ve undertaken in the aluminium sector that have been the subject of sharp and sustained criticism by virtually every other aluminium-producing state and firm.

“Aluminum products imported from China are general products with civilian uses such as packing, roofing, road signs and consumer durables. None of these products implicate national security,” said the director of China’s export division at China’s commerce ministry Li Xie.

Li went on to say that representatives of Chinese manufacturers were not invited to the hearings, but, had they been present, they likely would have expressed to the committee the opinion that unilateral actions by the United States were not like to repair a worldwide problem.

“Global overcapacity is the result of manufacturers, including weakness in global economic growth and sluggish demand,” he opined. “The solution to these challenges entail global joint efforts.”

Li went on to say that Beijing has launched efforts to reign in superfluous capacity. However, when pressed for specifics, Li offered to submit a written report on the matter at a later date.

Century Aluminum’s Michael Bless was one of a dozen speakers representing domestic aluminium firms to address the committee. He predicted no less than the demise of the United States’ entire aluminium industry should the government fail to act to stem the tide of Chinese aluminium washing over the country.

“The domestic industry is in danger of completely disappearing,” he said. Bless went on to inform the committee that, of the country’s five aluminium smelters, only two were running at full capacity. Employment and production has taken a nose dive over the past four years, he went on, both having fallen by almost sixty percent.

“Market principles simply do not apply in China,” Bless told the committee. “China has no natural comparative advantage. Its smelters are among the highest cost producers in the world, they lose money, yet continue to expand.”

Garney Scott, president and CEO of Scepter, Inc. and chairman of The Aluminum Association, elaborated upon the damage wrought by China’s policies, alluding to allegations leveled at Chinese extruder Zhongwang along the way.

“We have major concerns about China’s rapid and aggressive expansion into value-added downstream products and their history of circumvention of U.S. duties through misclassification and/or transshipment through third countries,” he told the committee. “To bring its production into line with its domestic needs, and not export its oversupply, China needs to eliminate market-distorting policies and close or idle, at least 2MM metric tons of smelter and semi-finish annual plant capacity.”

The Aluminum Association’s President and CEO Heidi Brock told the committee that the key to solving the conflict was cooperation, not conflict.

“Ultimately, our view is that the best solution for the U.S. aluminum industry and the jobs its supports would be a negotiated agreement with China that results in measurable reductions in Chinese aluminum capacity and/or growth,” she explained. “That would address the problem directly and set the U.S. industry – both upstream and downstream – on a course of expansion, rather than contraction, creating more jobs and more opportunities.”