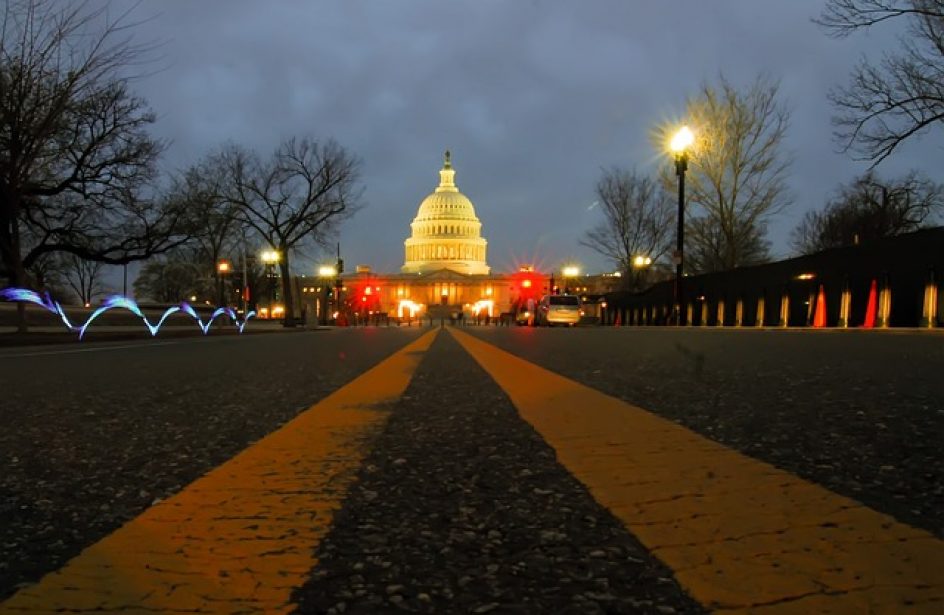 A team of executives from several United States aluminium firms testified before the U.S. International Trade Commission (ITC) last week to add their voices to the growing chorus calling for the body to recognize the significant and ongoing injury they say is being inflicted upon them by common alloy aluminum sheet imported from the People’s Republic of China.

The speakers advised the panel of several reasons to take action against such imports. Among them is the almost 750-percent jump in such imports from China over the past decade, including a better than 91-percent surge since 2014, which is the time period under investigation by the ITC.

President & CEO of the Aluminum Association Heidi Brock addressed the body as well, underlining the desire for American aluminium producers to see decisive action by the U.S. government against practices they view as significantly detrimental to their continued success.

“Today was an important next step in the ongoing unfair trade investigations on common alloy aluminum sheet from China that were recently self-initiated by the Commerce Department. Our industry representatives provided comprehensive and compelling evidence to the U.S. International Trade Commission that unfairly traded imports of common alloy aluminum sheet from China are injuring U.S. producers. We look forward to the next steps in this process.”

The government has already produced evidence of its own that Chinese trade practices are detrimental to U.S. producers. Last month the Commerce Department self-initiated an investigation into Chinese imports and their possible negative effects upon domestic producers. In the announcement, the Commerce Department said it estimated antidumping margin of between 56.54 to 59.72 percent for imports of common alloy aluminum sheet.