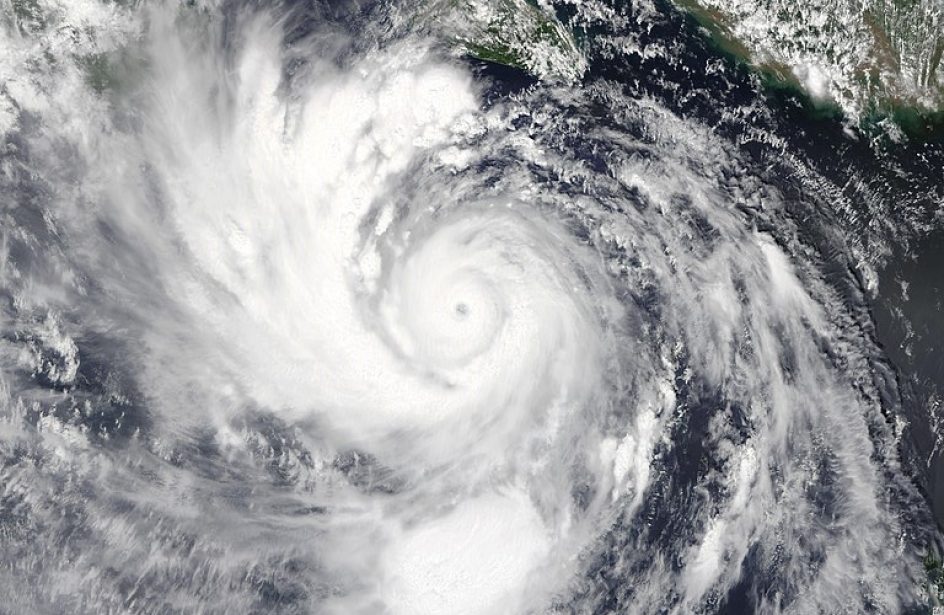 According to official social media posts, the Hongqiao affiliate Weiqiao Pioneering’s aluminium plant suffered damage when a wall on the east side of the plant was “immediately overwhelmed” by flood waters from the nearby Xiaofu River late Sunday evening. The firm described the water rushing into the plant as being “like a wild horse” and inundating the plant with up to two meters of water.

In an evidently separate incident, the storm caused a Weiqiao subsidiary to cease production in an effort at protecting its smelting operations.

As of Monday morning, the storm has caused an estimated US$3.47 billion in damage to the People’s Republic of China, with a death toll of at least 45, with 32 deaths in Zhejiang alone. Beijing issued flood warnings for seven provinces as the typhoon caused deadly landslides, roof damage, and the collapse of a barrier lake.