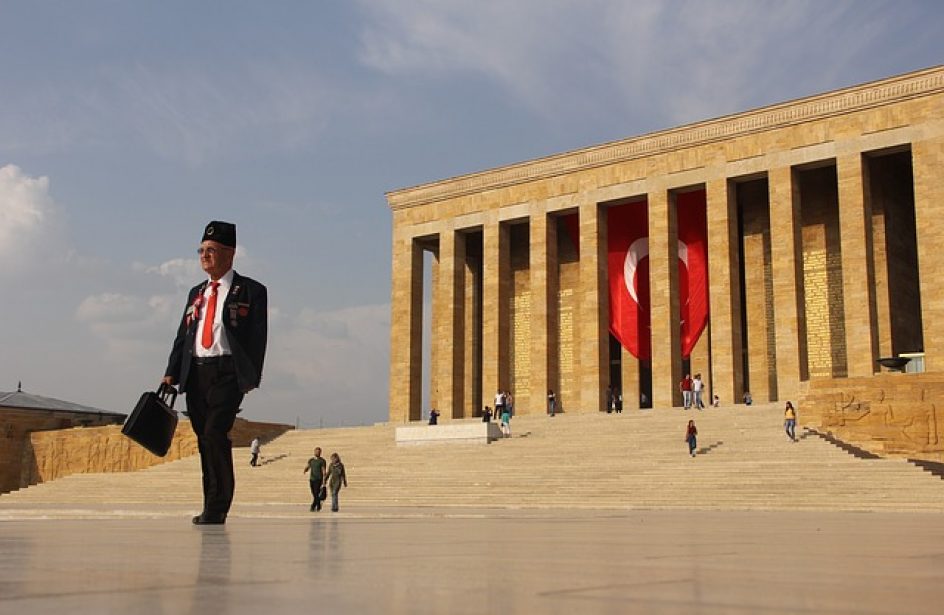 Officials from the government of Turkey say that they are in communication with their United States counterparts in in an effort at finding common ground over the blanket tariffs on steel and aluminium imposed upon all such imports by the Trump administration last month.

Speaking after a meeting with Sudanese officials, Turkey’s Economy Minister Nihat Zeybekci made the revelation last week when speaking to domestic media outlets.

“Our contacts [with the U.S.] continue through writing, telephone and our embassy in the U.S. and by all other means,” he explained.

Zeybekci continued by saying that tariffs of this sort are “unacceptable” for his country, insisting that the rationale for imposing such trade barriers on Turkish exports was “wrong.”

“The U.S. claims that ‘While I fulfill all kinds of obligations related to the security of the world, the other countries do not spend on defense sufficiently’. This also does not bind Turkey.”

Zeybekci closed by saying that he expected to have results from talks with the Trump administration later this week, and that, should those results be unfavorable for his country, the government will respond.