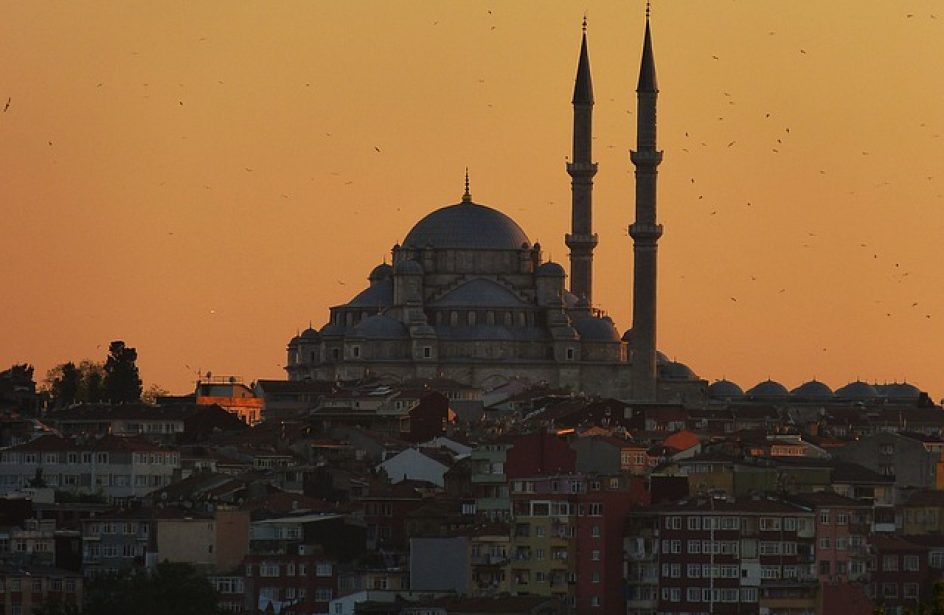 The Turkish government said last week that it will challenge the doubling of aluminium and steel tariffs on shipments from its producers at the World Trade Organization.

Turkey’s trade minister Ruhsar Pekcan revealed in comments in Ankara last week that the government has already sent the ball rolling with the global trade body.

“Turkey has invited the United States to come in front of a panel of arbitrators at the World Trade Organization. The United States has already received this invitation. Therefore, we have launched a dispute settlement process within the framework of the WTO.”

The Trump administration escalated an already tense situation with Turkey via the latest round of sanctions. The genesis of the dispute stems from Turkey’s treatment of evangelical Presbyterian pastor Andrew Brunson. Turkish authorities imprisoned the North Carolina cleric on accusations that he supported a local organization that is responsible for an attempted coup two years ago. Though Brunson has categorically denied the accusations, he remains in custody.

On the other side of the coin, Turkey has requested of the United States the extradition of Fethullah Gulen, a man who they say planned the above-mentioned coup attempt that led to dozens of deaths in 2016. Gulen has denied the accusations as well.

The tariff’s damage was quick and immediate, as news of the move sent the already-struggling Turkish lira into a tailspin. Not long after the tariff’s announcement, Turkey’s currency lost one-fifth of its value, sinking it to an all-new nadir.

In addition to filing a grievance with the WTO, Ankara also placed a raft of unilateral tariffs on American goods, saddling almost two dozen items worth about US$533 million.
Turkey’s WTO complaint joins a host of others filed against the United States over the Trump administration’s blanket tariffs on aluminium and steel. Among others, China, Canada, the European Union, and Russia have filed with the trade body.