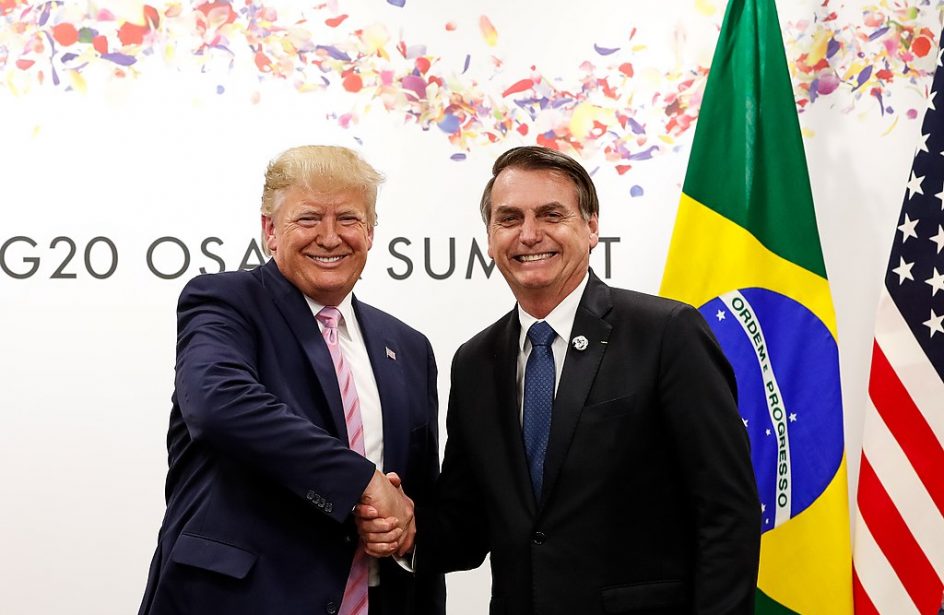 The Trump Administration’s threatened tariffs on imported aluminium and steel from Brazil are apparently no longer on the table after a conversation between the U.S. president and the Brazilian head of state last week.

According to comments made in the course of a Facebook live video session on Friday by Brazilian President Jair Bolsonaro, a telephone conversation between the two leaders earlier in the day was all it took to work past the situation.

“I had a phone conversation a few moments ago with Donald Trump,” Bolsonaro revealed in the interview. “He was convinced by my arguments and decided to tell all Brazilians that our steel and aluminum will not be hit by additional tariffs.”

A source who spoke with Reuters on condition of anonymity confirmed the Brazilian president’s statement that he and Trump discussed the issue and came to an agreement for no new tariffs on imported aluminium.

Trump threw the financial sector for a loop when he posted a promise on social media earlier this month that his administration would begin levying import tariffs on aluminium and steel originating from Brazil and Argentina, citing allegations that the two countries have been devaluing their currency and hurting American farmers in the process.

A week on from the surprise announcement White House National Economic Council Director Larry Kudlow tempered fears that had arisen due to Trump’s comments by saying that the administration had yet to make any firm decisions as to tariffs on aluminium and steel from the two South American countries.

Brazil and Argentina have enjoyed exemptions from the blanket 10-percent tariffs levied upon all aluminium and steel goods imported into the States that the Administration implemented early last year. Both countries opted for a strict duty-free import quota in place of tariffs.