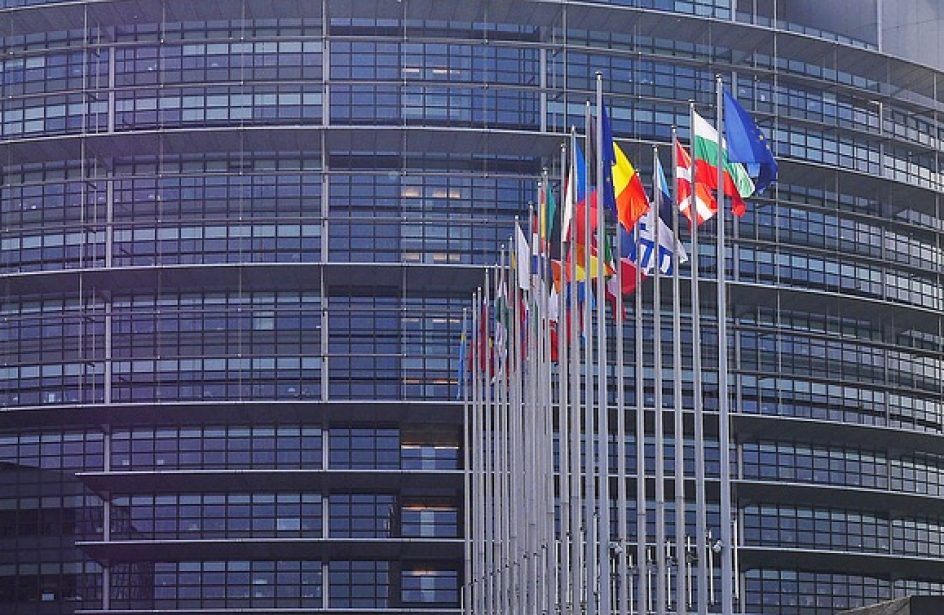 European Aluminium’s Director General Gerd Götz told an assemblage of representatives from the continent’s media outlets that the coming 10-percent tariffs on aluminium are likely to be felt by Europe’s countries within three or four months of their enactment.

Götz continued at Monday’s Section 232 press conference by saying that aluminium pipelines from Russia and the Mideast would nearly instantly begin flooding the European continent instead, with an increase of semi-fabricated aluminium products of over one third expected to hit the E.U. by the end of this year.

“Imposing tariffs on aluminum…is the wrong tool and does not fit the real challenge we face — and that’s Chinese overcapacity and nothing else,” he opined.

The press conference, which was organized by the European Steel Association (Eurofer), featured several representatives from both government and private-sector aluminium interests, all of whom spoke in opposition to the controversial tariffs.

“The 232 announcement will spark distrust and destabilize global trade flows. I can hardly understand who can benefit from such a move — probably too few and only for a very short time,” opined Götz.

Per Götz, China’s overcapacity of aluminium production weighed in at 11 million metric tons last year, which was five times greater than Europe’s aluminium production. The coming tariffs will do naught to improve the situation he argued, saying that the tariffs will imbalance usual trading patterns around the globe as well as sapping momentum from Beijing’s willingness to pursue supply-side reforms.

“Europe should speak with one voice and define a clear plan to respond to any attempt to impose unjustified duties to our strategic industries. Of course, we do not wish to see retaliation that would further escalate the situation, but should the US act…we call on the European Commission, shoulder to shoulder with its member states, to defend its aluminum industry by taking appropriate and commensurate measures, including immediately implementing surveyance measures to monitor market developments and, if necessary, do safeguard measures.”

The 10-percent aluminium tariffs are currently scheduled to take effect one week from tomorrow.