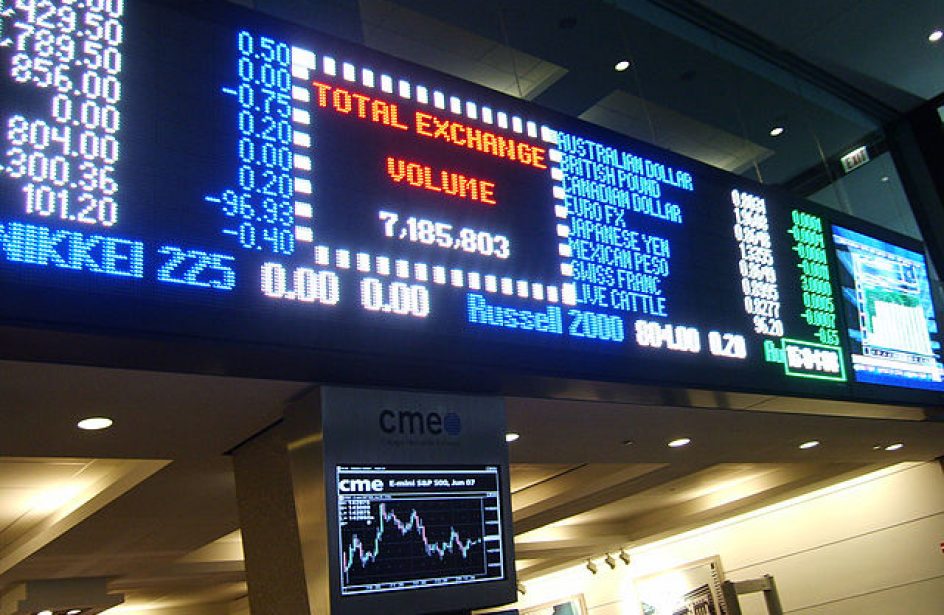 Planning on overseas supplies of aluminium to become scarce as President Donald Trump’s ten-percent tariffs go into effect, U.S. buyers of the metal have driven premiums to three-year highs.

On Friday the cost of immediate delivery of aluminium from warehouse stores rose 11.8 percent on the CME exchange, setting the Midwest Aluminum Premium futures contract to 15 cents per pound. This is the culmination of a 60-percent rise since January 1, hitting a level not seen since April 2015.

BMO Capital Markets analyst Edward Sterck told the Financial Times on Friday that end users would likely bear the brunt of coming tariffs, at least in the immediate future.

“We do not believe that the U.S. has significant flexibility to increase domestic smelting capacity in the near term, and that it will therefore have little choice but to continue to import Canadian produced material, paying the 10 per cent higher import duty and passing on that cost to the consumer.”

The frantic hunt for available aluminium wasn’t limited to the States either, as the LME saw a significant uptick in activity last week as well.

ING’s Oliver Nugent said that European buyers were eager to beat the tariffs as well.

“As premiums rally, the race is now on for traders to customs clear aluminium into the US ahead of the duties. Already we have seen material cancelled at LME Asian [warehouses] but the timing could be tight.”