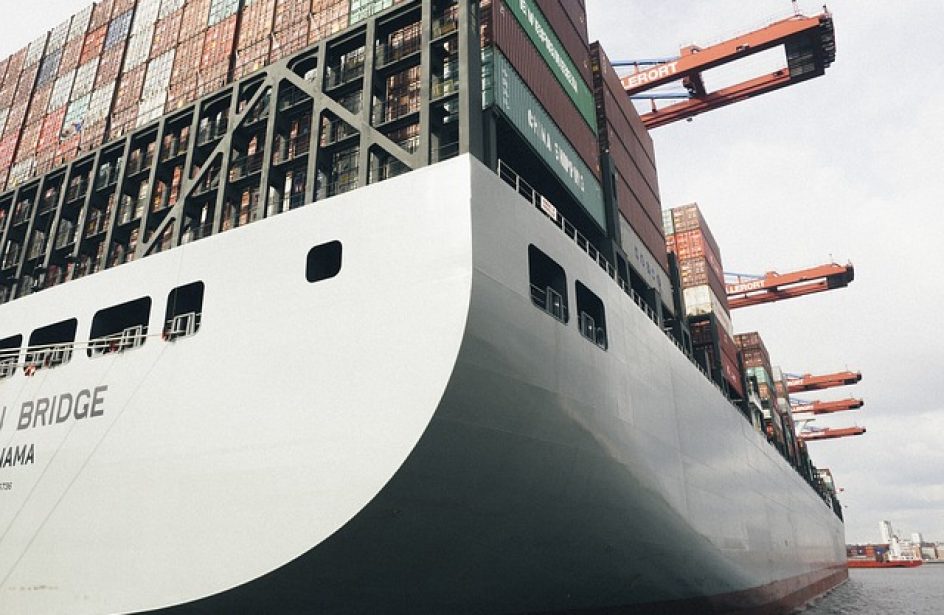 One of North America’s biggest aluminium trade groups stated in an open letter earlier this week that U.S. President Donald Trump’s blanket aluminium tariffs constitutes a missed opportunity in the job of shoring up the country’s domestic aluminium sector.

The Aluminum Association released the letter earlier this week, which was penned by the Association’s President and CEO Heidi Brock. Beginning by thanking the President for his attention to the issue, Brock’s letter continues by expressing deep concerns about the likely ramifications the planned 10-percent tariffs on aluminium will have.

Brock goes on to say that a targeted solution that focuses upon smelters in the People’s Republic of China, while exempting operations in Canada and the European Union, is the preferred solution.

“China’s illegal subsidies to producers of both primary aluminum and semi-fabricated aluminum products have resulted in significant overcapacity and negatively impacted the operations of U.S. aluminum companies. This overcapacity has been a central focus of the Aluminum Association’s long-standing advocacy for a government-to-government negotiated agreement that brings China to the table to discuss – and act on – its illegally subsidized overcapacity.”

However, asserts Brock, the remedy put forth by the president will have no positive effect upon the problem of China’s overcapacity.

“Unfortunately, the tariffs proposed will do little to address the fundamental problem of massive aluminum overcapacity in China, while impacting supply chains with vital trading partners who play by the rules. We fear that the proposed tariff may do more harm than good, hurting rather than helping the 97 percent of aluminum industry jobs in mid-and-downstream production processes.”

Brock continues by restating the Aluminum Association’s initial suggestion to the Section 232 findings, which it first put forth in a February press release. The Association’s suggested remedies include targeting Chinese overcapacity via government-to-government negotiations, tariffs targeted at China and other countries with a history of transshipment, and exemptions from tariffs for vital trading partners.

The Association also urges the administration to bear in mind the needs of the entire spectrum of aluminium’s value chain, and suggests the implementation of a monitoring system similar to that already in place for steel imports.