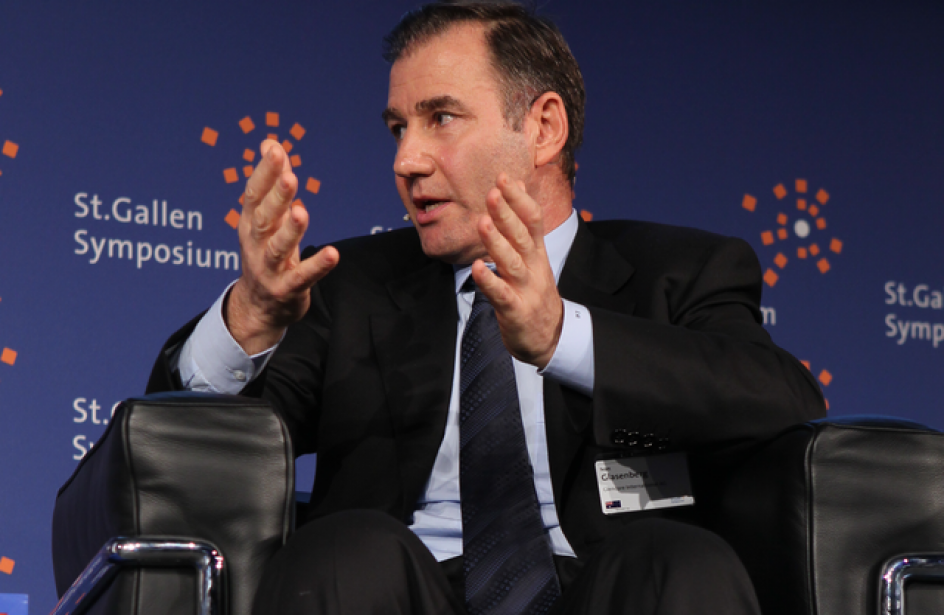 The CEO of Anglo-Swiss miner and commodities firm Glencore plc told a Florida audience that United States president Donald Trump “has a point” in calling out the powers that be in Beijing over their policies regarding the production and export of aluminium and steel.

Ivan Glasenberg spoke as part of a Bloomberg Television panel at the St. Petersburg International Economic Forum late last week, stating his opinion that, despite the Chinese government’s tendency to hand out anti-competitive subsidies to aluminium manufacturers, Trump should play the role of pragmatist in discussions with one of the United States’ most prolific trade partners.

“China was producing coal and selling it to the power stations at a loss,” he explained. “Aluminum companies were getting subsidized power.”

Glasenberg went on to say that investigations over China’s aluminium and steel trading practices initiated by the Trump administration earlier this year may well boost domestic production, as shale gas has made power costs more attractive.

“America today with shale gas has the cheapest energy in the world,” he posited. “To produce aluminum, they could potentially be competitive.”

Following up on months of tough talk on last year’s campaign trail regarding international trade and reinvigorating the country’s manufacturing base, the Trump administration launched investigations into imports of aluminium and steel from China into the United States in April, citing potential national security threats posed by the existence of only one domestic producer of high-purity aluminium, which is vital to the production of certain items produced for national defense. The investigation, which is being carried out under the authority given the president by Congress in Section 232 of the Trade Expansion Act of 1962 is ongoing, but it may lead to import restrictions and/or high tariffs should the Commerce Department advise him that China’s imports pose a national security risk.