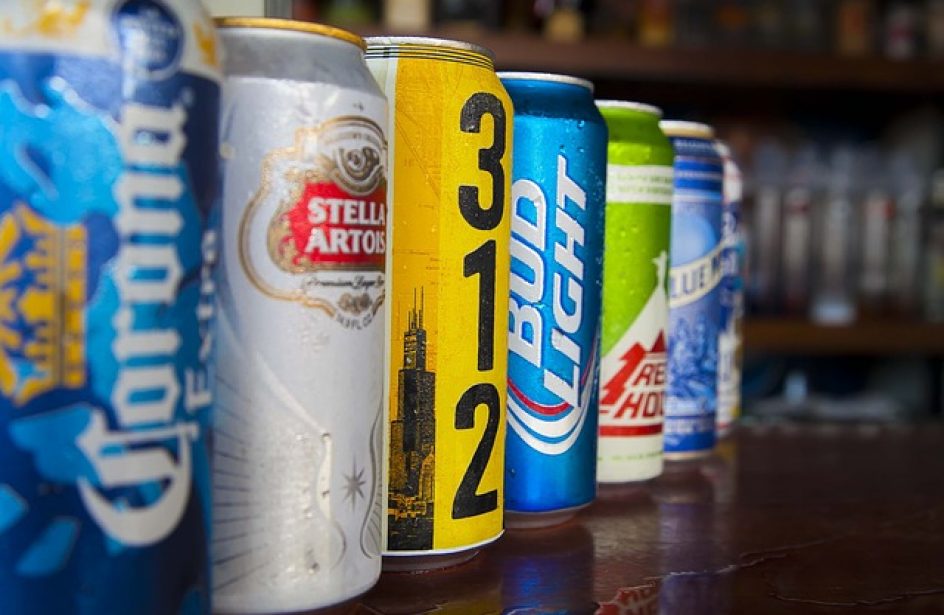 The Trump Administration’s Section 232 tariffs on aluminium have cost the beer industry dearly, leading to the loss of 40,000 jobs through the end of last year. Such was the message conveyed in a report released by the Beer Institute and National Beer Wholesalers Association earlier this week.

Commenting to The Hill on its release, Beer Institute President Jim McGreevy elaborated upon the effect the sanctions have had upon individual brewers.

“Aluminum tariffs are increasing brewers’ costs and are an anchor on a vibrant industry. Each brewer is deciding for themselves how to absorb that expense, whether it’s raising prices, laying off workers or delaying innovation and expansion, all of which hurt a vibrant job-creating industry.”

Shortly after the implementation of tariffs last spring, the cost to beer brewers of buying aluminium in the Midwest doubled, per industry insiders.

“While one can’t say aluminum tariffs are 100% to blame, as there are multiple factors, this evidence supports that brewers are making fewer investments or having to make tough decisions because of the added cost of aluminum,” opined an unnamed Beer Institute spokesperson to The Hill on Thursday.

Though aluminium tariffs have made life difficult for American brewers, there were bright spots. Despite a decline in beer sales of 2.4 percent from 2016 levels, jobs in beer brewing increased by 8 percent in that time. Positions at beer distributors grew by over 19 percent since 2009, totaling 2.1 million jobs in the industry and generating around US$101 billion in wages and benefits.

The report noted an overall rise in the beer industry was likely due to “tremendous growth in micro and brewpub employment as well as growth in higher margin products from all brewers.”