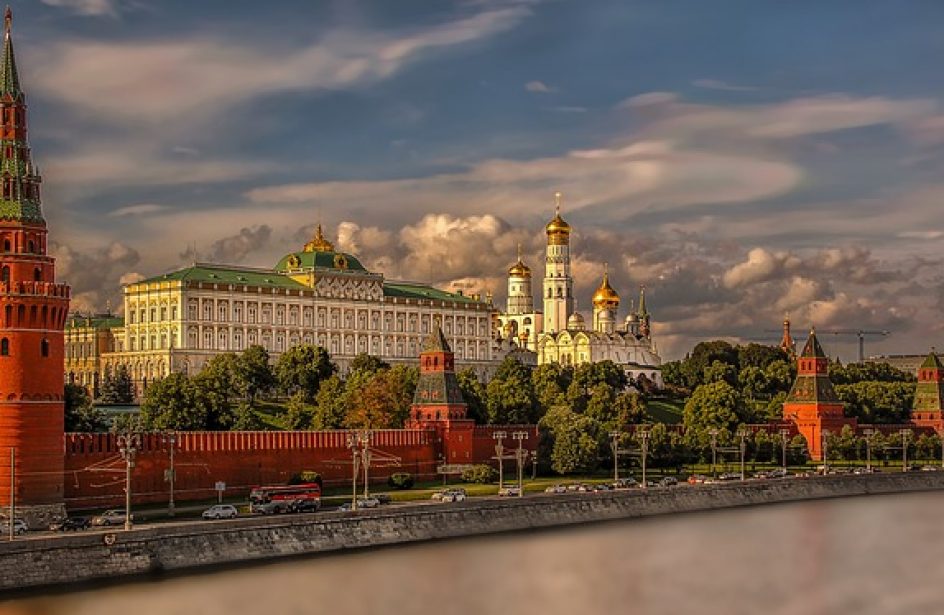 According to government estimates, the total damage done to the Russian economy by the Trump administration’s tariffs on aluminium and steel imports is US$600 million to date.

“We have already calculated the damage done to our economy by this decision of the United States, it stands at about $600 million. We have already compensated $100 million by the duties that have been introduced,” explained Oreshkin to RT, referring to the reciprocal sanctions of up to 40 percent on certain United States imports.

The Trump administration implemented tariffs on all imported aluminium and steel earlier this year after a nearly year-long investigation by the U.S. Commerce Department under the auspices of Section 232 of the Trade Expansion Act of 1962. Operating under the rarely-used provision, the investigation found that low-priced imports of aluminium and steel posed a national security threat to the United States, as such imports made it economically impossible for domestic producers of the metals to produce certain specialty alloys the investigation found to be vital to the defense of the nation.

Though a handful of nations were granted temporary and/or permanent exemptions from the tariffs, Russia was never among them. The Russian government has since joined with a long list of other countries petitioning to the World Trade Organization for relief, arguing that the tariffs are protectionist in nature and not for national defense purposes.

Oreshkin noted that the first round of consultations at the WTO with United States trade officials have already occurred, but the talks yielded no results.

In addition to complaints to the WTO, Moscow enacted retaliatory tariffs against certain United States imports, such as road construction machinery, oil and gas equipment, and optic fiber. The tariffs range between 25 percent and 40 percent, depending upon the item.