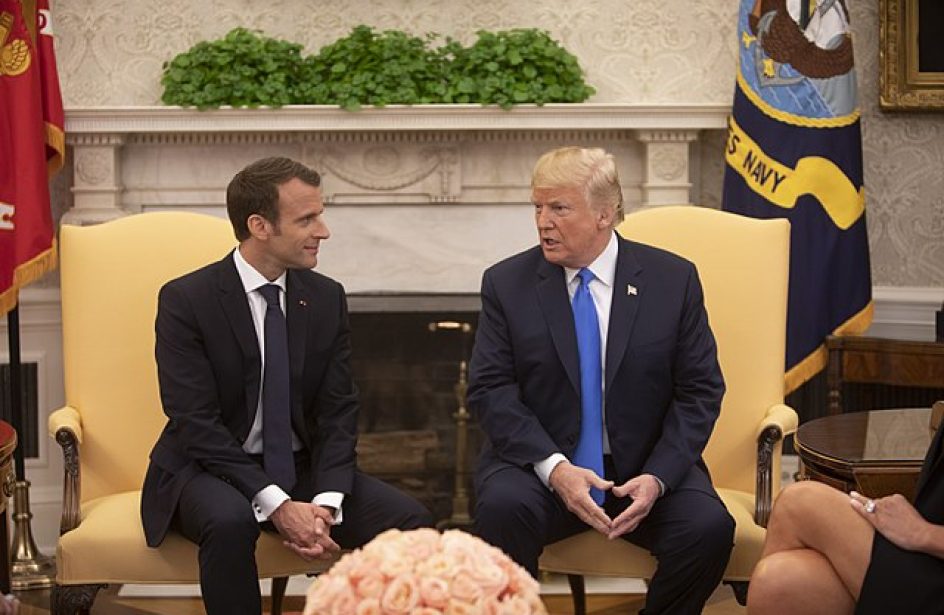 Just hours prior to their end, United States President Donald Trump extended the handful of exceptions granted to his administration’s blanket tariffs on aluminium for another month. The administration also announced permanent exemptions for a trio of trading partners as well.

In a presidential proclamation released late Monday, Trump first revealed that the administration has agreed “in principle” with the governments of Argentina, Australia, and Brazil to a long-term exception to the tariffs, awarding those countries an exemption to the measure until the agreements are finalized.

However, the situation with Canada, Mexico, and the EU is not quite as settled, according to the administration. Noting that talks are continuing with the respective governments in those regions, Trump declared a continued reprieve through the month of May.

“In my judgment, and for the reasons I stated in paragraph 10 of Proclamation 9710, these discussions will be most productive if aluminum articles from these countries remain exempt from the tariff proclaimed in Proclamation 9704.”

Trump left little doubt in his confidence that the blanket 10-percent tariff on imported aluminium continues to be an appropriate response to overseas competition, asserting that the tariff “remains an important first step in ensuring the economic stability of our domestic aluminum industry and removing the threatened impairment of the national security.”

The president’s comments left little hope that any further clemency for countries and regions who have yet to land a temporary exception would be possible in the near future.

“I have determined that, in light of the ongoing discussions that may result in long-term exclusions from the tariff proclaimed in Proclamation 9704, it is necessary and appropriate, at this time, to maintain the current tariff level as it applies to other countries.”

An unnamed source who spoke to Reuters said that this extension was likely to be the last as well.