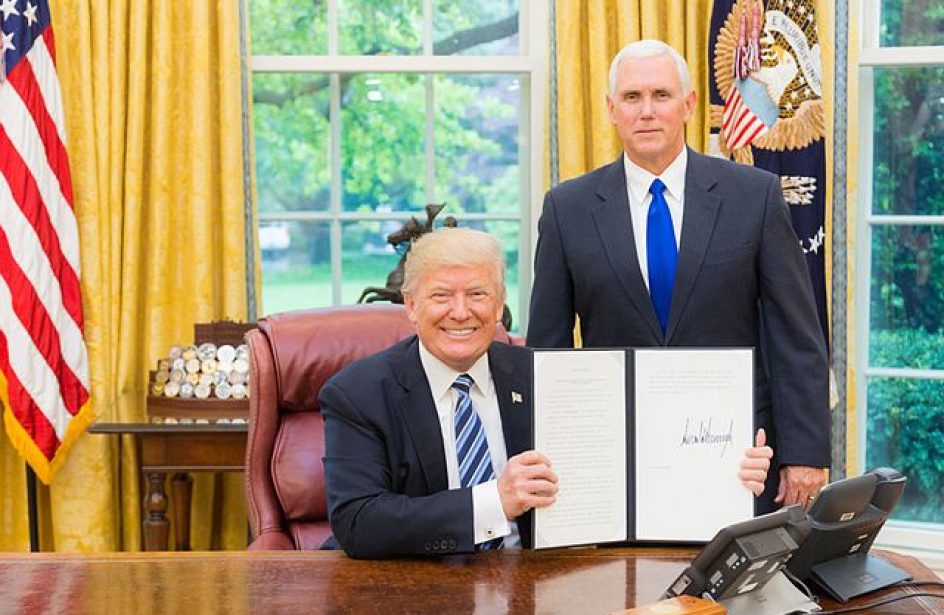 Despite a week of withering criticism from overseas aluminium interests and a vast swath of his own party’s membership, United States President Donald Trump executed the documents placing into effect a blanket 10-percent tariff upon all imports of aluminium entering the country.

The tariffs, which will commence on March 23, will apply to all countries save Canada and Mexico, who were granted a last-minute reprieve thanks in no small part to the lobbying efforts of his own cabinet. Tariffs on their goods are not out of the question completely – according to Trump, they have been spared indefinitely “to see if we can make the deal.”

According to insiders, Trump discussed the possibility of excepting goods from other countries with friendly trading relationships like Australia provided they are able to negotiate separate deals on aluminium imports that do not harm domestic interests.

Tariffs may “go up or down depending on the country, and I’ll have a right to drop out countries or add countries. I just want fairness,” he explained.

Trump signed the enabling documents in the Oval Office with hard-hatted workers and union representatives looking on, remarking that the new tariffs are meant to protect industries “ravaged by aggressive foreign trade practices. It’s really an assault on our country. It’s been an assault.”

Criticism of the tariffs continue apace, however. House Speaker Paul Ryan cautioned that such sanctions may lead to unforeseen consequences, and Wisconsin Representative Ron Johnson opined that the tariffs may lead to job losses and a trade war.

The other side of the aisle was no less forgiving of the president’s actions. Saying that a 10-percent blanket tariff on aluminium was “like dropping a bomb on a flea,” Illinois Democratic Sen. Dick Durbin lamented that the new tariff regime threatened “huge unintended consequences for American manufacturers who depend on imported materials.”