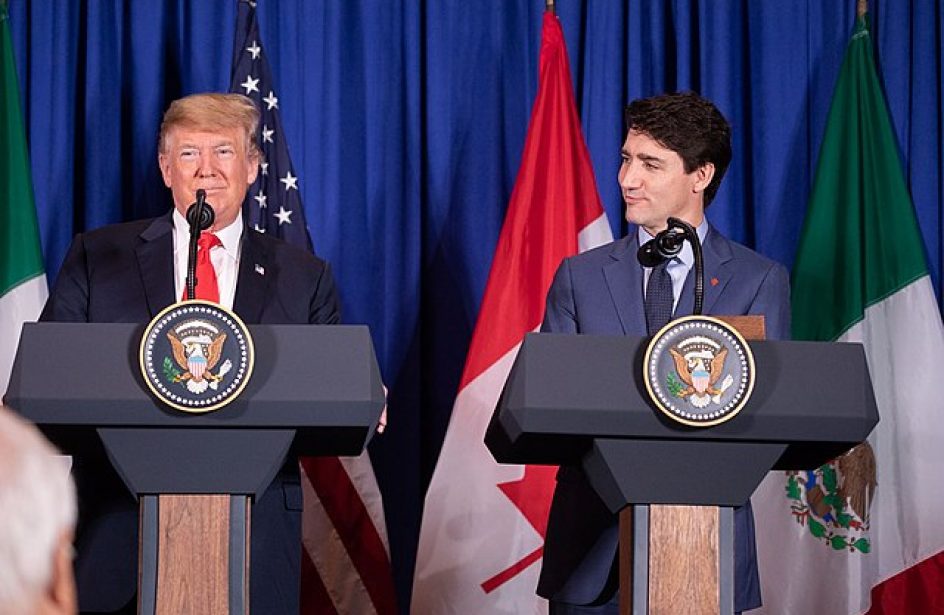 Though the United States and Canadian heads of government spoke on the subject of relief for Section 232 aluminium and steel tariffs last week, inside sources say the conversation was not fruitful.

Prime Minister Justin Trudeau’s office said on Friday that the P.M. spoke to U.S. President Donald Trump the day before, though the official release did not specify whether any progress on the subject had been made.

“The Prime Minister raised the issue of steel and aluminum tariffs and expressed the need for the removal of tariffs,” read the statement.

Though the Canadian government seeks free and clear access to U.S. markets for the dominion’s smelters, Trump Administration officials continue to push for quotas as a replacement for tariffs.

Thursday also saw U.S. Agriculture Secretary Sonny Perdue inform the media that he is lobbying President Trump to accede to the imposition of tariff rate quotas for the steel industry as a replacement for the Section 232 tariffs on imports from both Canada and Mexico.

The entire debate continues before the backdrop of negotiations over ratification of the newly-negotiated U.S.-Mexico-Canada Agreement. Transport Minister Marc Garneau has already gone on record as stating that Canadian assent to the accord may well hinge on the end to restrictions on aluminium and steel imports.

Reports last week indicated a possible light at the end of the tunnel on the issue of aluminium and steel tariffs, but an unnamed insider who spoke to Canadian media challenged that assertion.

“There are no talks planned on this right now,” the insider source was quoted as saying to The Globe And Mail late last week.

Ultimately the decision rests with President Trump himself, which, according to another Canadian official, makes it difficult to forecast an outcome.

“We’re starting to see that there’s an understanding in the United States, that this is something that is a really difficult sticking point with Canada,” explained the source.