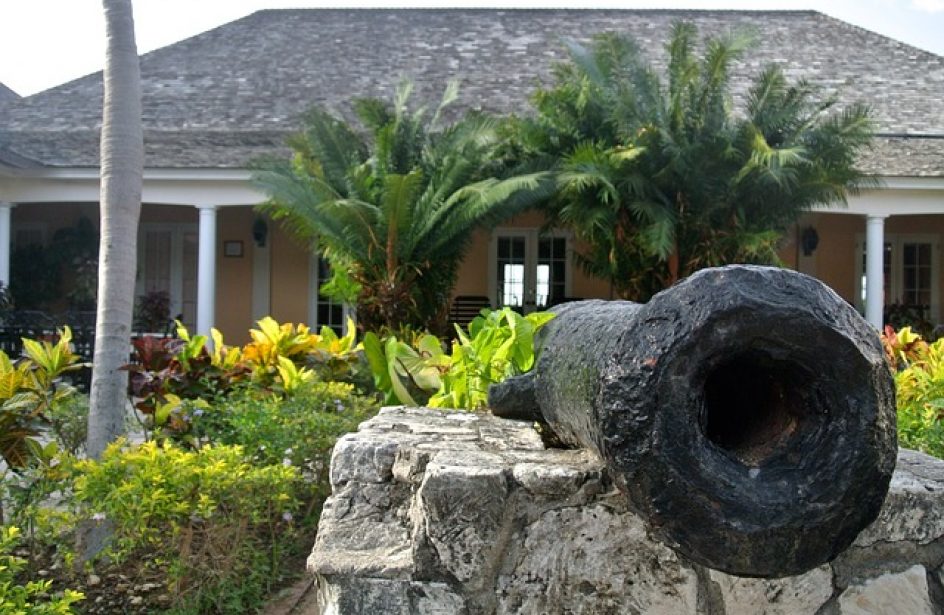 Jamaica’s Minister of Foreign Affairs and Foreign Trade Kamina Johnson Smith cautioned citizens of the island nation that its thriving alumina export sector may well have been struck a mortal blow by the Trump administration’s aluminium tariffs.

Speaking at a press conference on Tuesday, Johnson Smith said that the Trump aluminium tariffs and the resulting diversions and disruptions have had a significant impact upon buyers of Jamaican alumina and, as a result, led to difficulties for Jamaican alumina refiners.

With the exemption from the Trump aluminium tariffs lapsing on June 1, Johnson Smith said that the countries that house buyers of Jamaican alumina now find themselves facing the trade hurdle. Though Jamaica’s bauxite faces less of an impact, alumina enjoys no such freedom.

“Our alumina, however, is mostly exported to countries affected by these tariffs on steel and aluminium, including China, the EU, Canada and Mexico. So, at the time I spoke in the Senate, these countries were all exempt and we were monitoring developments and our monitoring continues, but now it is monitoring of the retaliatory measures being taken by these countries as we look to see how the elephants’ dance will unfold.”

Johnson Smith was quick to dispel rumors of a trade war between the United States and other sanctioned nations.

In addition to the Trump aluminium sanctions, Johnson Smith assured reporters that the government continues to work with Washington, D.C. to find a solution to the sanctions placed upon Rusal by the U.S. Treasury Department.

“The US also imposed sanctions on several Russian officials and oligarchs, including Mr Oleg Deripaska, owner of United Company RUSAL Alumina Limited, which owns and operate WINDALCO Ewarton Works refinery and facilities here in St Catherine. So, we want to assure you that the Ministry of Foreign Affairs is working with the relevant line ministries to not only seek to protect us and insulate us where possible — because the direct impact has been postponed, but because of fear of fines or of other penalties as a result of the sanctions, financial institutions are hesitant to do business with the company.”

Johnson Smith closed by saying that her government has been working with the Office of Foreign Assets Control and has thus far been able to prevent closures to Jamaican operations connected to Rusal and Deripaska.